Spring has jumped onto the 5G bandwagon by launching its own 5G network, with customers in Atlanta, Dallas-Fort Worth, Houston, and Kansas City all on the initial launch lineup of locations. Sprint also says that it expects to be able to expand that list to include Chicago, Los Angeles, New York City, Phoenix, and Washington DC.

5G networks are starting to come online around the globe, but it is still early days for most carriers and certainly most users. 5G phones are few and far between right now and that isn’t likely to change this year. 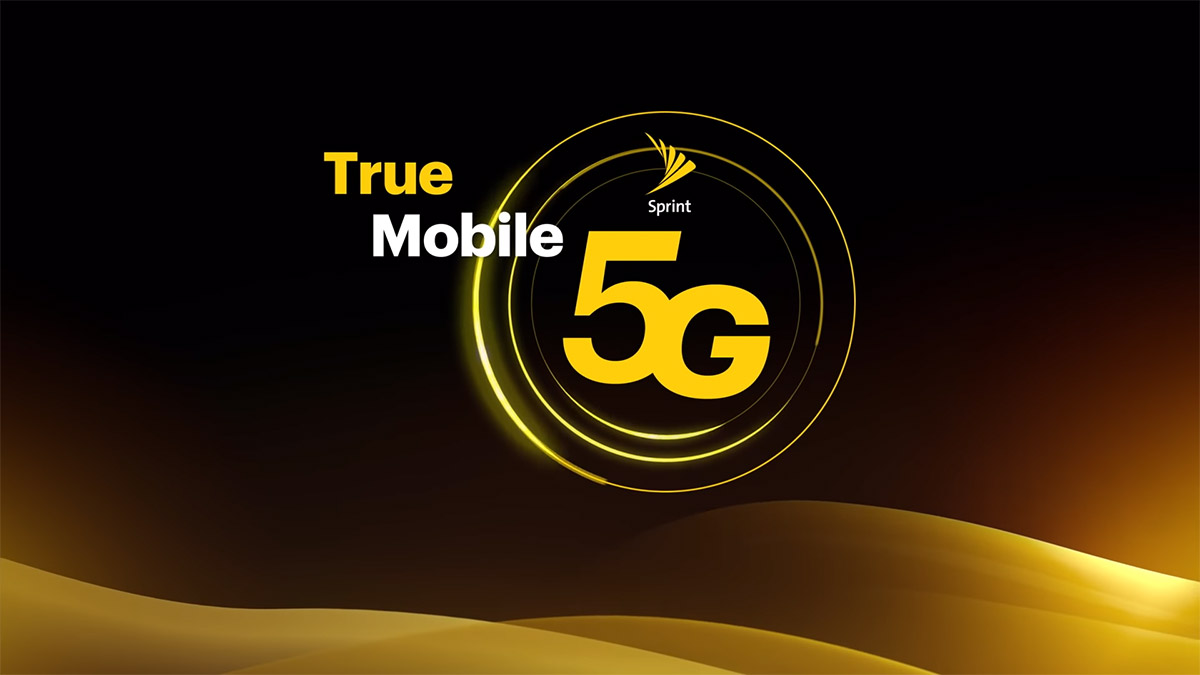 Sprint’s specific implementation of 5G uses millimeter wave spectrum, which promises huge speed increases when compared to existing 4G networks. That technology is particularly susceptible to suffering from interference however, and it can also be limited in its range. That makes Sprint’s 5G network best suited to use in built-up areas where more masts can be installed, rather than large open spaces.

As always, the 5G networks is only as good as the phones that are used on it and with Apple not likely to launch a 5G iPhone until 2020 and Android phones also slow on the uptake, it’s unlikely you’ll be using a 5G phone for a little while yet.