We’re almost a month on from the arrival of the Apple Watch but deevlopers are still steadily releasing updates to their apps that include an Apple Watch element, and today SoundCloud is the latest to jump on the bandwagon.

Released today and available as a free update to the existing free app, the Apple Watch-enabled SoundCloud app can be downloaded from Apple’s App Store and brings with it all the features you would want from a wrist-based audio app and possibly a couple you wouldn’t. 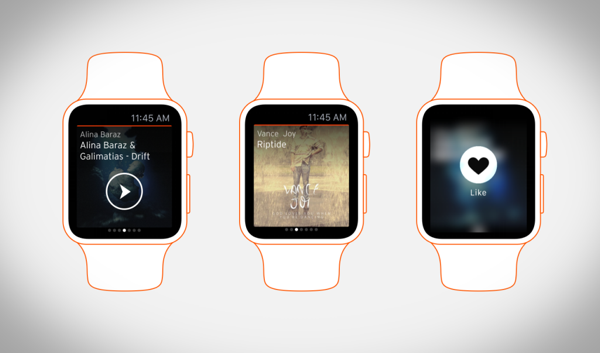 What SoundCloud does get right is the fact that it acts as a remote for the iPhone app, displaying artwork for whatever is playing over there and showing information such as artist and track title. Users can start and pause audio from their Apple Watch, and if they feel the need to go exploring they can also swipe left and right in order to move through their SoundCloud content. Force Touching on content offers the option to add it to a Collection as well, so discovery should be well catered for here.

The addition of SoudnCloud to the Apple Watch should keep users of the iPhone app happy at least for now, and the remote control aspect of the app is at least following in the footsteps of similar audio apps that have made the jump from phone to watch. We’re not sure that the discovery aspect needs to be there, but having the option probably isn’t a bad thing unless it affects performance too much, especially considering the fact that Apple Watch apps already have a reputation for being less than snappy. 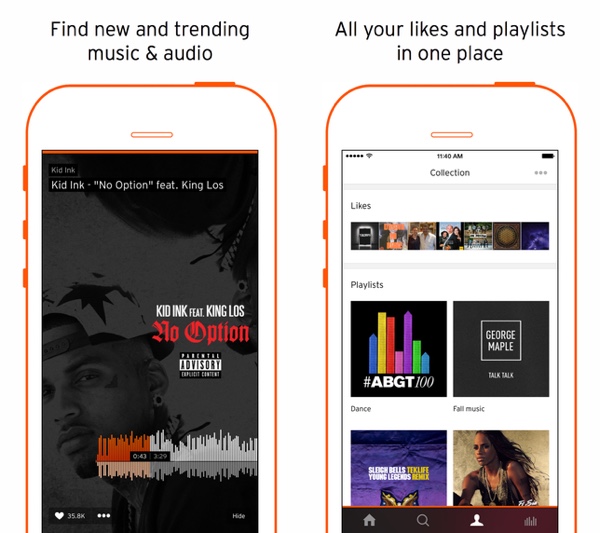 If you’re a SoundCloud user though, we see little reason to not give this Apple Watch a try.