Sony is one of the biggest names in the world of cameras and there are good reasons for that. People who use Sony cameras absolutely swear by them, so the thought of Amazon selling some of those cameras during Black Friday is a mouthwatering prospect. And here we are with no fewer than 11 deals to check out.

These deals include cameras as well as a deal which comes with a lens, too. Prices range from just under $400 to the big boss $2,000 A7III. And, of course, there’s plenty in between as well. 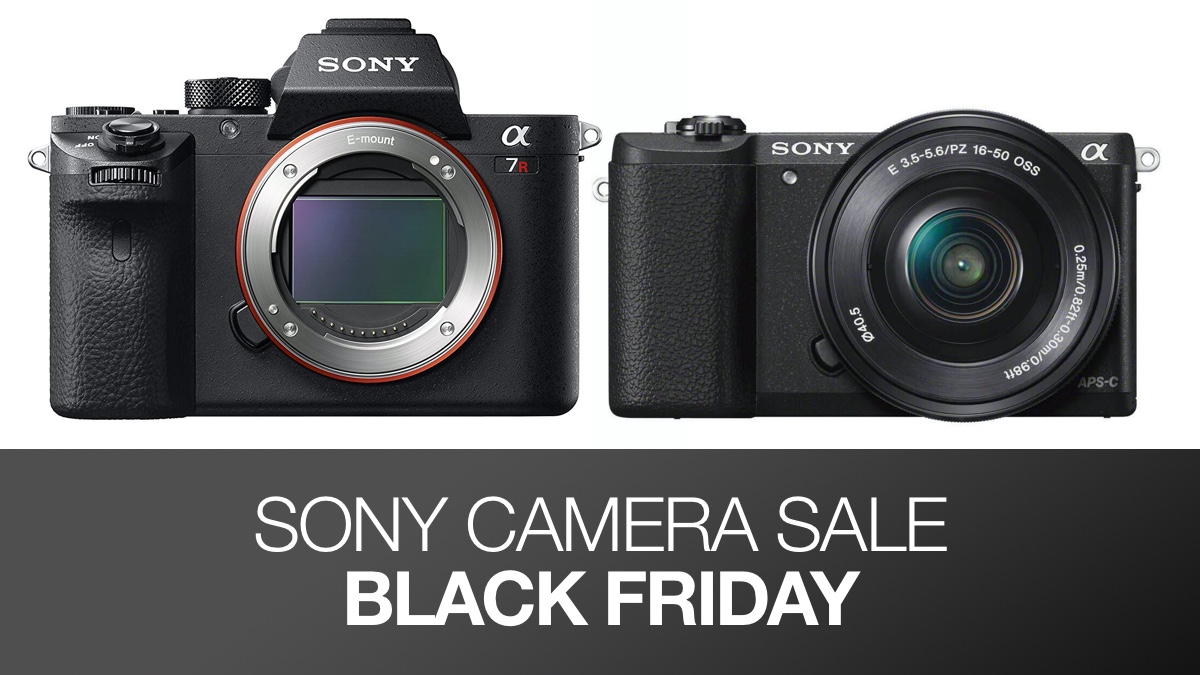 If you’re a Sony shooter who wants to check out an upgrade, or someone who is looking to get started in the world of Sony cameras, this is definitely a great place to start your shopping. You’ll regret it if you don’t at least take a look.

With that out of the way, let’s get started.

Phew! There’s a ton going on there, especially if you’re in the market for a Sony Alpha A6000 camera!

Looking for more Black Friday deals? Check them out here: