It seems May isn’t going to be any better than April for Sony after the Japanese company was forced to take its Sony Online Entertainment servers offline due to another security breach. 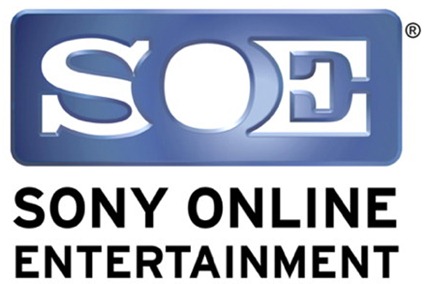 The people behind online games such as DC Universe Online, SOE’s systems breach means that yet more credit card numbers could be in the hands of bad guys, according to a statement from the company:

Our ongoing investigation of illegal intrusions into Sony Online Entertainment systems has discovered that hackers may have obtained personal customer information from SOE systems. We are today advising you that the personal information you provided us in connection with your SOE account may have been stolen in a cyber-attack. Stolen information includes, to the extent you provided it to us, the following: name, address (city, state, zip, country), email address, gender, birthdate, phone number, login name and hashed password.

What’s also interesting about this latest breach is the claim by SOE that an older database has also been compromised with a number of users’ details from as far back as 2007 possibly having been made available to hackers.

…12,700 non-US customer credit or debit card numbers and expiration dates (but not credit card security codes) and about 10,700 direct debit records listing bank account numbers of certain customers in Germany, Austria, Netherlands and Spain may have also been obtained—we will be notifying each of those customers promptly,

Sony Online Entertainment being offline means paying subscribers to MMORPGs such as the aforementioned DC Universe Online are unable to enjoy their games, though with Sony’s PSN still offline they were unable to play anyway – still, this now means two lots of servers need to come back online before they can get back to their game.