It’s a brand new year, and Sony is kicking it up by apologizing to its existing PlayStation Network members and is offering some nominal gifts to make up for the sudden and persisting PSN outage this past Christmas. More on this news, right after the break.

In a blog post, Sony has publicly apologized for the fiasco which saw Christmas being ruined for every user of the PlayStation looking to hook up to the network, but couldn’t. In the effort to console all outraged and affected customers, Sony is offering all PlayStation Plus members who had an active membership or free trial on December 25th last year during the hack a free five day extension period, something that will be automatically be done by the company so users won’t have to worry about claims or registrations or other shenanigans usually involved with freebies. 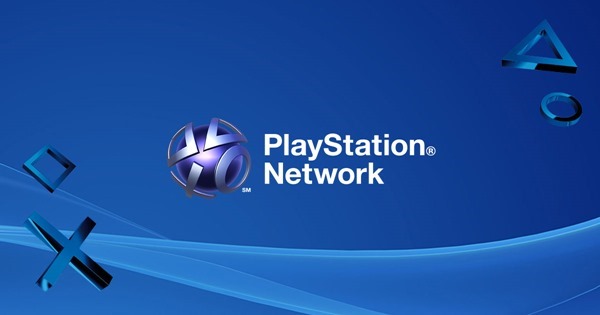 Sony has also said that it will be kicking off another offer sometime this month, which would be a one-time-only 10 percent discount on the total of a cart purchase from the PlayStation Store. However this offer is stated to only last for a limited period only so you might want to keep an eye out for it if you’re planning on purchasing something from the online store.

“The discount can be used towards great content available on PS Store including blockbuster new releases, award winning indie games, game add-ons and season passes, and an enormous selection of TV and Movies.”

The Lizard Squad had struck not just the PlayStation Network, but Xbox servers as well, wreaking complete havoc in the world of holiday gaming. The lizard that stole Christmas initiated a DDoS (distributed denial of service) attack aimed at the PlayStation Network and Xbox LIVE. Subsequently an arrest was made in connection to the hacking, but there have been no significant leads on the matter either. 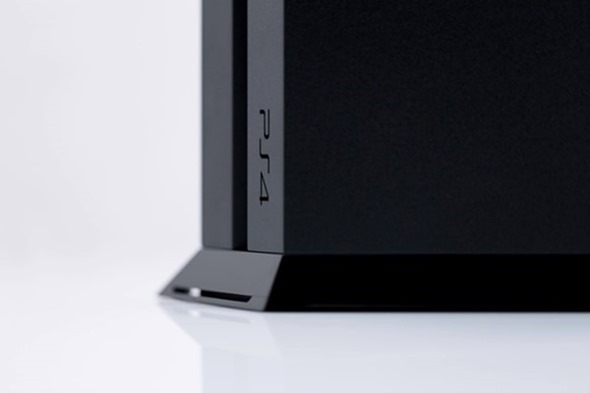 If you were affected by the hacks this past Christmas, do let us know if these consolation gifts from Sony manage to make up for the disappointment, especially considering it was Christmas! Sound off in the comments section below.