Apple’s iPad is credited with forging the modern tablet market as we know it. Having emerged back in 2010 – yes, it has been only five years since the first iPad was announced – it has evolved into the current delight that is the iPad Air 2, and as with most of Apple’s other great exports, it has been copied and ripped off with each new revision. As the iPad has improved, however, so have the device knockoff makers, and a new iPad Air clone offers good specs, beautiful design and Retina-res display for a mind-blowing $177.

Such prices are unheard of as far as Apple hardware is concerned, and the only Cupertino device you’d get for that kind of money is the Apple TV. But if you’re willing to waive the fact that it doesn’t run on iOS and is, of course, a quite blatant rip off of the Mac maker’s famed slate, then perhaps Onda’s V919 3G Air will entice you. 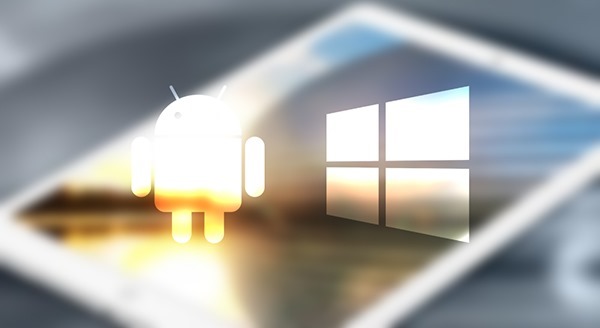 Like a number of Chinese companies duplicating Apple products, Onda isn’t trying to slip under the radar with its own take on the "Air", and as you can see, it looks exactly like the market-leading slab.

You get 3G connectivity right off the bat, and for sub-$200, it looks an on-paper winner. As aforementioned, it runs Android, and here comes the fun part; it can even boot into Windows 8.1. That’s right. Windows 8.1. Let that sink in for a moment.

Onda’s own website claims that Windows and Android can be run side-by-side and you can flint between the two OSes in a breeze, but regardless, the $177 slate looks a real bargain compared with the actual iPad Air. The second-gen iPad Air is $499 at entry level, not to mention the fact that you have to pony up hundreds more for that additional storage, and so if you want a tablet with flexibility and a sharp display to boot, then this is one iPad knockoff that might actually tempt you. 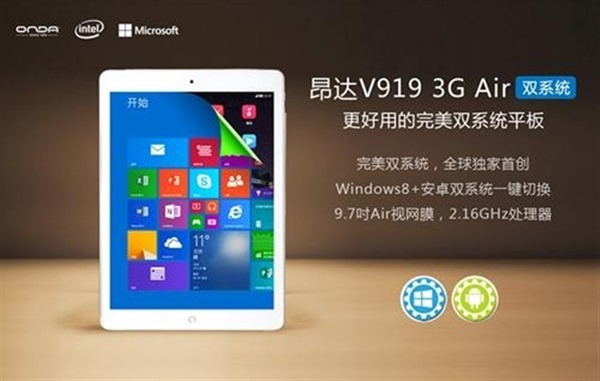 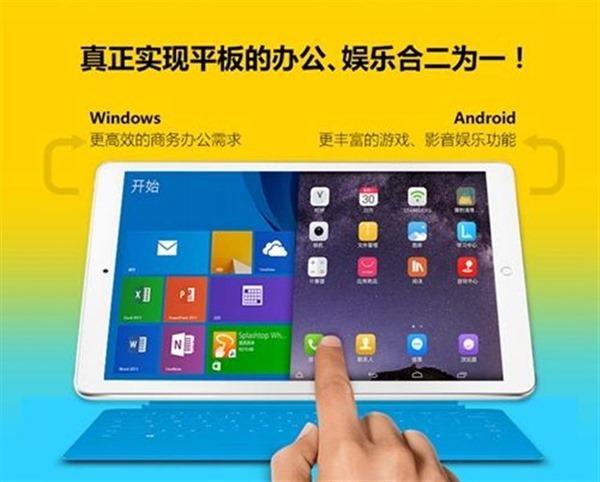 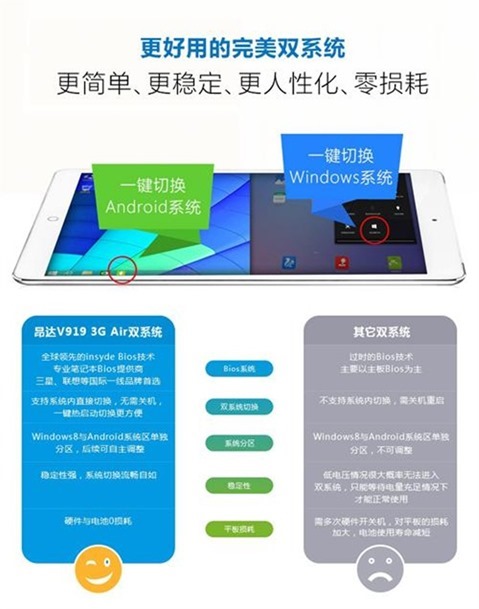 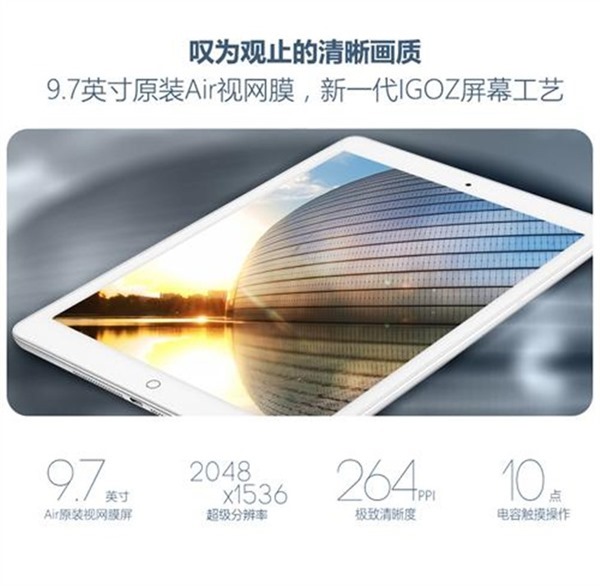 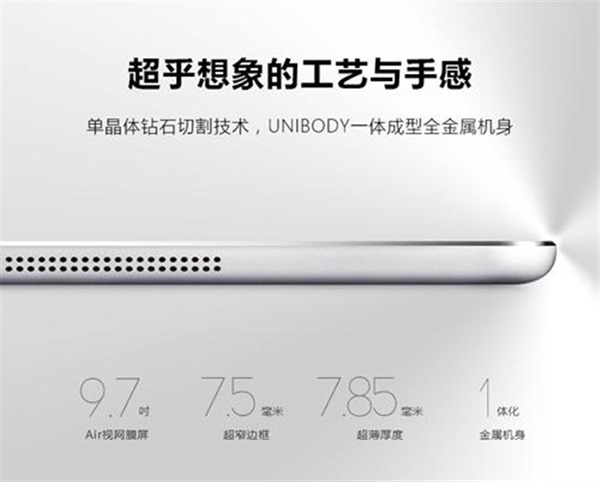 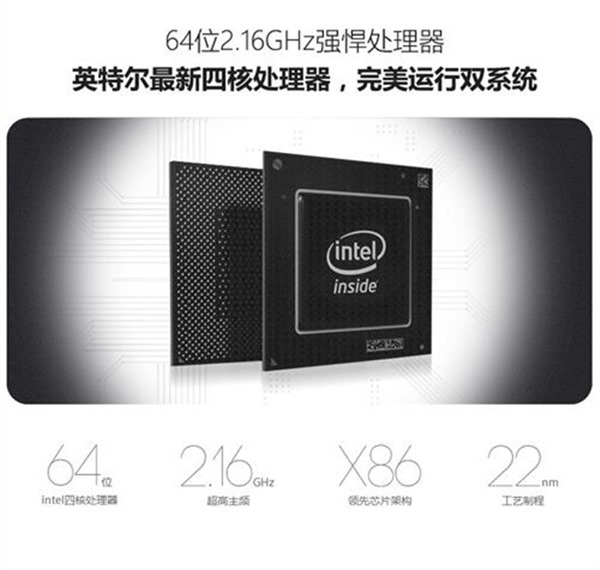 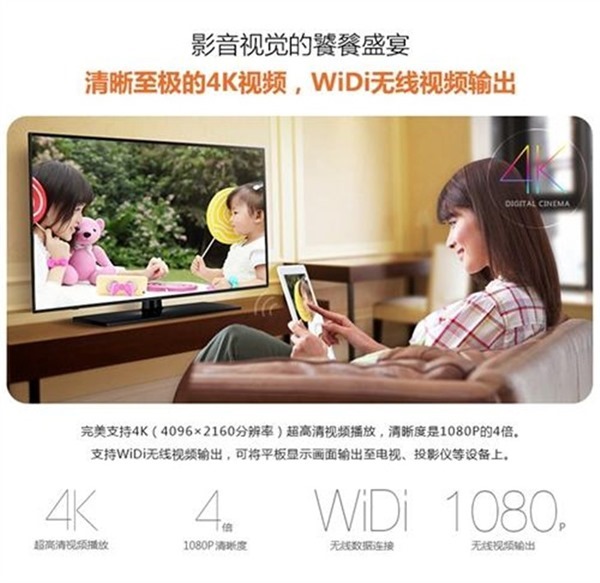 What do you make of this product? Would you take a chance on it at such a low price? Do share your thoughts with us via the usual mediums below!