It may have only been on sale for a couple of days and in just one territory, but it’s fair to say that bar some worrying reports of potentially high failure rates the PS4 launch has been a success. Largely positive reviews amongst both the press and buyers has seen the PS4 off to a good start in its battle for supremacy with the Xbox One.

As if to drive home just how well the PS4 launch has gone, Sony has announced that it sold a million units of the new console inside its first 24 hours on sale in the North American region which is a figure not to be sniffed at. 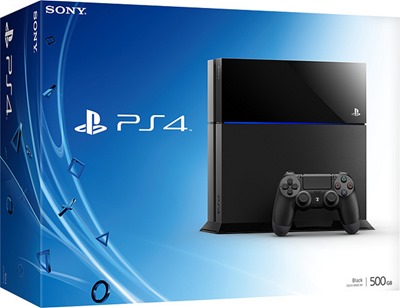 In a press release, Sony’s Andrew House said that "consumer reaction has been so phenomenal."

Sales remain very strong in North America, and we expect continued enthusiasm as we launch the PlayStation 4 in Europe and Latin America on November 29. We are extremely grateful for the passion of PlayStation fans and thank them for their continued support.

The PlayStation 4 went on sale on November 15th in the United States and Canada and is priced at $399. Released before its big competition in the guise of the Xbox One, the PS4 promises to offer sizeable jump in performance and functionality over its older sibling, especially once developers begin to squeeze as much power out of the device as possible over the coming years. The same can also be said about the Xbox One, so it’s safe to say we’re in for some interesting times in the gaming world throughout this new generation. 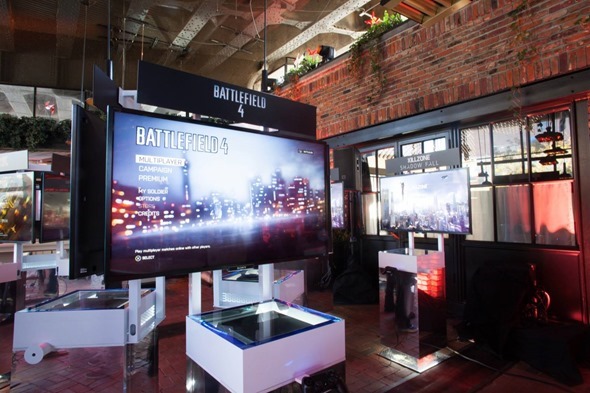 The PlayStation 4 goes on sale across the globe over the coming weeks, and it’s almost certain to be as well received internationally once gamers get their hands on the new console. More impressive and technically powerful titles will also begin shipping too, which always helps to shift hardware.