Some Users Report Their M1 MacBooks’ Screens Are Randomly Cracking

Apple’s M1 MacBook Air and MacBook Pro have been universally lauded for their speed and battery life, but it’s the screens that are getting all the wrong kinds of attention right now.

According to multiple reports across social media and Reddit, a number of the M1 machines are experiencing issues that are causing their screens to crack. 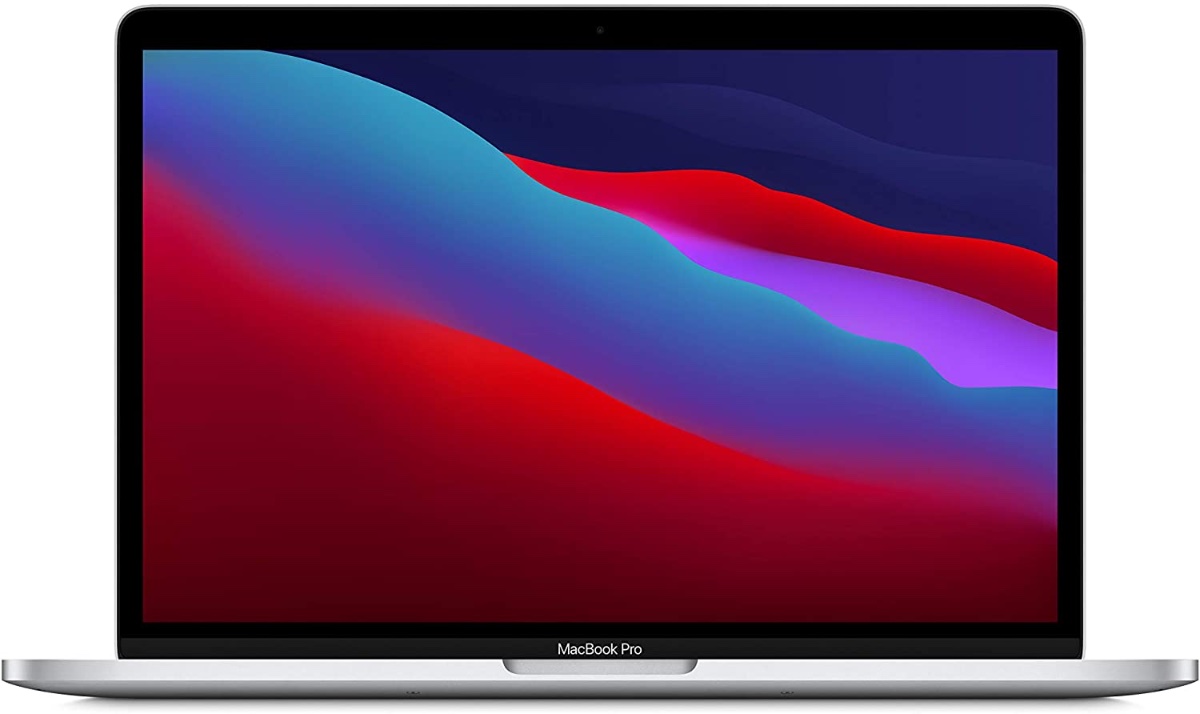 Worringly, it doesn’t appear that any of the impacted notebooks have been dropped or mistreated in any way. Rather, people are returning to their Macs and finding the screens inexplicably damaged. One 9to5Mac reader said:

I have an M1 Macbook Pro. I purchased it in March 2021. Yesterday morning I opened it up to discover cracks in the screen. I contacted Apple and was forced to pay £570 upfront in order for them to repair it. I told them that I had done nothing to damage the screen but their response was that their technicians would decide if I had damaged it and would, in that case, lose my money.

Similar reports can be found across Apple’s own support forums as well, with some people reporting that they were able to get Apple to complete the repair work free of charge. Most people haven’t been so lucky however, with an out-of-warranty repaid proving to be very costly indeed. 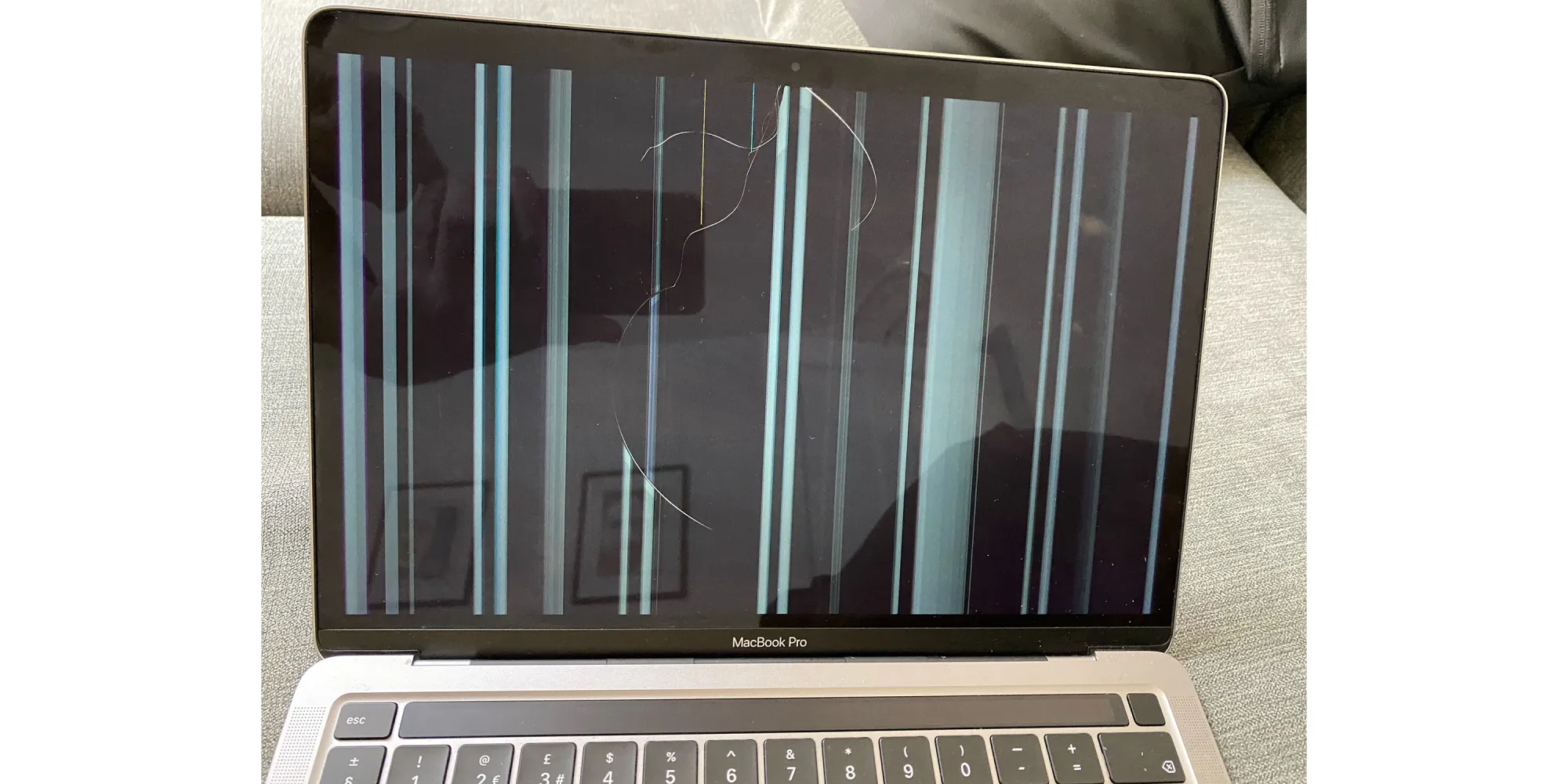 Apple is yet to comment on the issue, so it isn’t clear why these screens are cracking. For now, we’d suggest being very careful when closing your notebook after use — just in case!