If you’ve been waiting for new Snapchat Spectacles, you’re going to have a good day in November. Snap has now announced Spectacles 3 and they’ll cost $380 when they go on sale in, you guessed it, November.

That price is obviously a bit on the steep side. In fact, Spectacles 3 will cost more than double that of the previous model which cost $150. For that money you’ll get a redesigned model with new hardware inside, too. 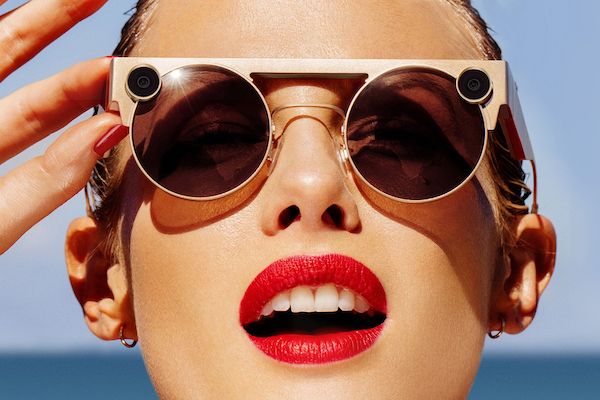 That new hardware includes an HD camera for additional depth perception and Snap seems to be of the belief that the higher end Spectacles 3 will be of interest to “fashion-forward” people, whatever that actually means.

Whether intentional or not, it’s fair to say that the high price will limit the appeal of the new Spectacles 3. We can’t imagine there being quite the interest with such a high barrier to entry. However, Snap believes that the new model will allow it to push forward its AR investment without having to deal with making it cheap at the same time.

The glasses themselves will be available in black and a beige color, neither of which look particularly nice. But then, maybe we’re just not fashion forward enough to be the target audience.

Just like previous models the Spectacles will allow for easy capture of photos and videos that can then be synced to an iPhone or Android phone. That media can then be shared with the usual forms of social media, of course. Those photos run at 1642×1642 while video is recorded at 1216×1216. 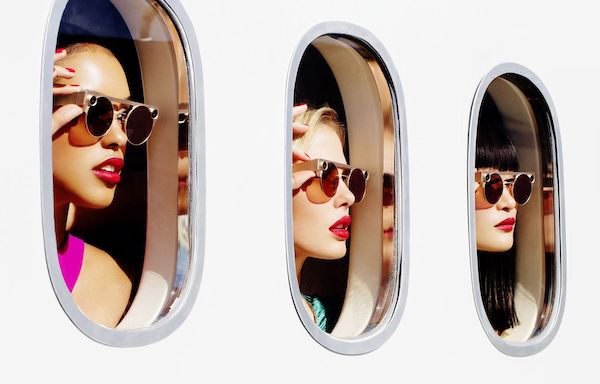 Whether Spectacles 3 will be a hit or not, only time will tell. That price will surely temper excitement, however.