Everyone really wanted some more HomeKit-compatible home automation accessories and devices, right? Well, now we have what we think may be the first ceiling fan to support Apple’s automation API, with Hunter Fan Company releasing not just one, but two new fans.

First up, we have the Signal, a HomeKit-capable ceiling fan that will cost buyers a pretty penny, indeed. In fact, anyone wanting to pick up their own Signal can do so right now for $379 (or $349 at some retailers). The Symphony, which is a cheaper version of the same fan but with white blades, will launch in the fall for a still eye-watering $329. We think, at that point, you might as well stump up the extra cash and get the better looking one, if we’re being brutally honest. 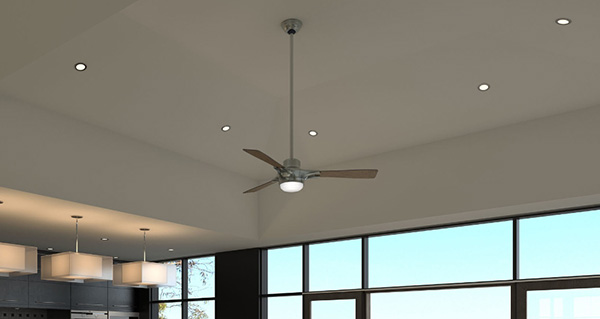 Hunter Fan Company first gave the Signal and Symphony their debut at CES 2016, and they are now ready for primetime.

Anyone who does put down the asking price will get a fan that can be controlled via Siri on an iOS device thanks to that HomeKit support, with support for scenes and integration with other HomeKit accessories such as lights and plug sockets also possible. Users could have the fans, lights and TV come on when they open the garage door, for example, or have the fan turned off when a home security system is engaged.

The possibilities are almost endless, though we are still less than convinced that a HomeKit ceiling fan will have been at the top of many people’s wish lists when the automation API was first announced by Apple. Still, the more devices that take advantage of HomeKit, the better, no matter what they are. 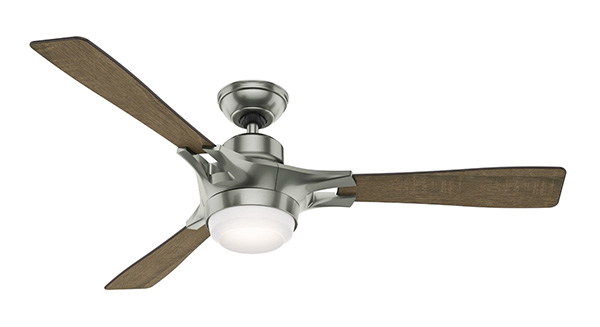 Following is a demo video showing the Hunter Signal in action.