Since being acquired by Microsoft, Skype has scarcely been far from the headlines. With the Redmond-based company looking to turn Skype into a real money-spinner, it’s hardly surprising that Skype software and technology is being implemented to everything with a power source just now. 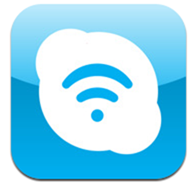 So far there has been improved Facebook integration, Xbox 360 users will soon be able to Skype with friends as revealed in the leaked dashboard update, and after an eternal wait, the iPad version of the hit VoIP client has materialized.

The latest, and perhaps most useful release to date comes in the form of a Wi-Fi finder app launched for Apple’s iPhone, iPad and iPod touch, or in short; iOS. The gist is that users can pay for usage on Wi-Fi hotspots using Skype credits, and the prices are hard to ignore too.

While some mobile networks provide a decent amount of data allowance, others are very restricted, leaving smartphone users with no alternative but to seek Wi-Fi hotspots wherever possible in order to keep usage down to an absolute minimum. Unless you live at the North Pole, you don’t need to travel too far to find a hotspot, but the problem is, they tend to charge in bulk which for those who want to just quickly check what’s going on in the world of Facebook, simply or sift through a few emails, means paying over-the-odds. And we’re all aware that data charges for usage outside the limitations set are either painfully slow or ridiculously expensive, creating a bit of a catch 22. 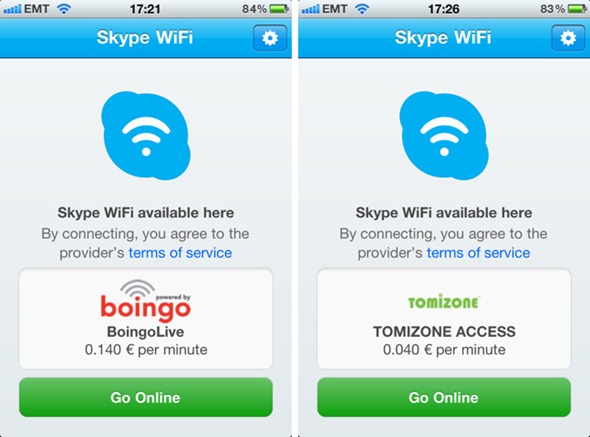 Not only is it convenient for the hundreds of millions of active Skypers worldwide to use the credits, but for U.S. $0.06/4p/€0,05 (inclusive of VAT) per minute,  you also get unlimited data, and for promotion purposes, the service will be free of charge this coming weekend from Saturday August 20th (00:00) to Sunday August 21st (23:59) BST, although you can only use for a total of an hour before you will need to inject funds.

This could be a real stayer if promoted correctly, and in this current climate, it’s money saved if you just want to mull over a few e-mails over your coffee in Starbucks.

If you are a regular at the coffee shops, be sure to give it a try. After all, it is free!