Since its inception some 8 years ago, Skype has established itself as the market leader in online telecommunications with in excess of two thirds of a billion users worldwide. The company has has seen many significant changes during the course of its life, particularly in the last 12 months in which it has sought integration with the main communication mediums of today such as Facebook. 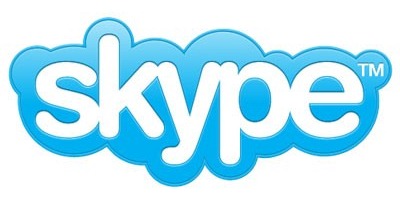 Services like Skype have become a necessity to some, especially those travelling around the world or with family living afar. Skype utilizes VoIP (Voice over Internet Protocol) and have changed the way we talk and and stay in touch with those we care about over great distances. 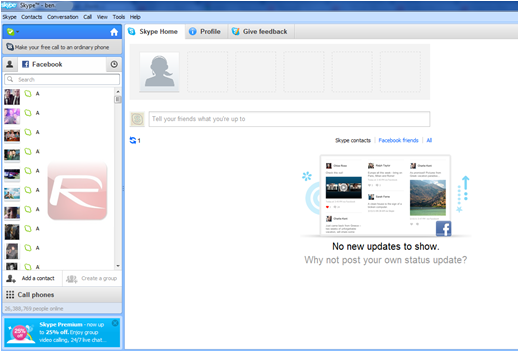 If you are a Skype user running Windows, the latest version has brought forth some significant updates. The Facebook integration has significantly improved, as such you can get into contact with those on your Friends List by clicking on the Facebook Contacts tab. Additionally, you can update your status via the software, view comments and “Like” posts within the application, rendering it into  a functional Facebook client. With further updates, we could very possibly be enjoying a fully functional Facebook experience through Skype.

In addition to improved social networking, there have also been improvements to further stabilize video calling, updated emoticons and smoother animations which all equates to a very decent update. If you’re a regular Skype user then we highly recommend downloading the latest offering from Skype’s website, or update your existing version by opening the Skype app, click on “Help” in the file menu and then click on “Check for Updates”.

The recent acquisition of Skype by Redmond-based Microsoft for a colossal $8.5 billion shocked many. The fact that it has paid so much for a company in a fair amount of debt left many questioning whether it was more of a (very, very expensive) way of stopping the Google juggernaut from getting its hands on it than anything else. It’s further puzzling since Microsoft’s own Windows Live Messenger, which it claims sees 330 million monthly active users, overlaps with Skype a great deal – free IM, voice chat as well as the video chat – some of Skype’s key features.

Nonetheless, the buy has certainly beefed up Microsoft’s product range as it looks to integrate Skype software and technology into everything from Xbox 360 to its Windows-based smartphone OS, so we expect to be seeing a lot more from Microsoft’s latest in the not-so-distant future.