SwirlySpace AB, developers of a suite of apps for both jailbroken iOS devices and non-jailbroken ones, have an app called SwirlyMessages for 3G-ready iPads which allows users to send/receive SMS and MMS. The app worked pretty well on the original iPad and we can confirm, from first-hand experience, that the app works the iPad 2 (jailbroken) as well! 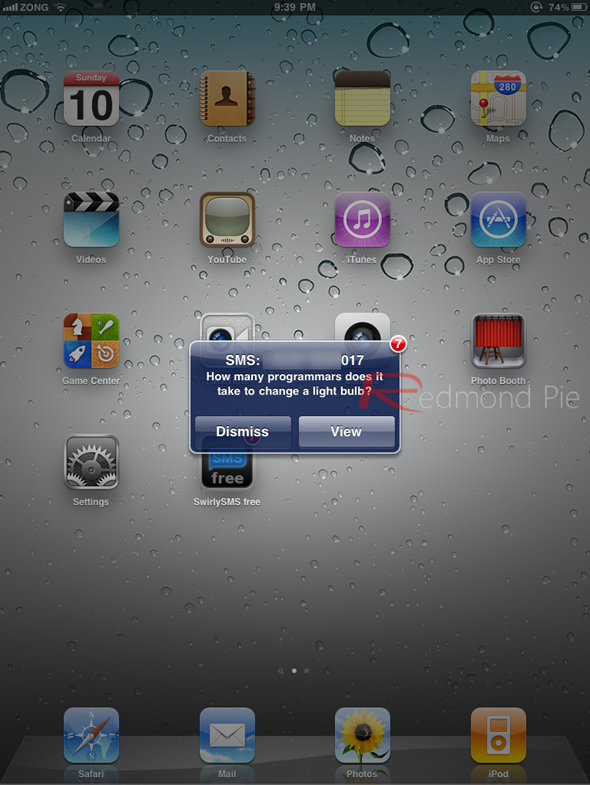 The iPad comes in many different models. You’ve got three based on memory capacity, two based on color and two based on connectivity (WiFi or WiFi+3G). The WiFi+3G models come with a module that supports mobile internet data but does not have SMS, MMS or voice enabled.

With SwirlyMessages (or SwirlyMMS as it was know before), however, you could actually send SMS + MMS from the iPad. The app wasn’t updated with the release of the iPad 2, so we weren’t really expecting it to work on the new hardware, but, we can confirm that it does actually work: 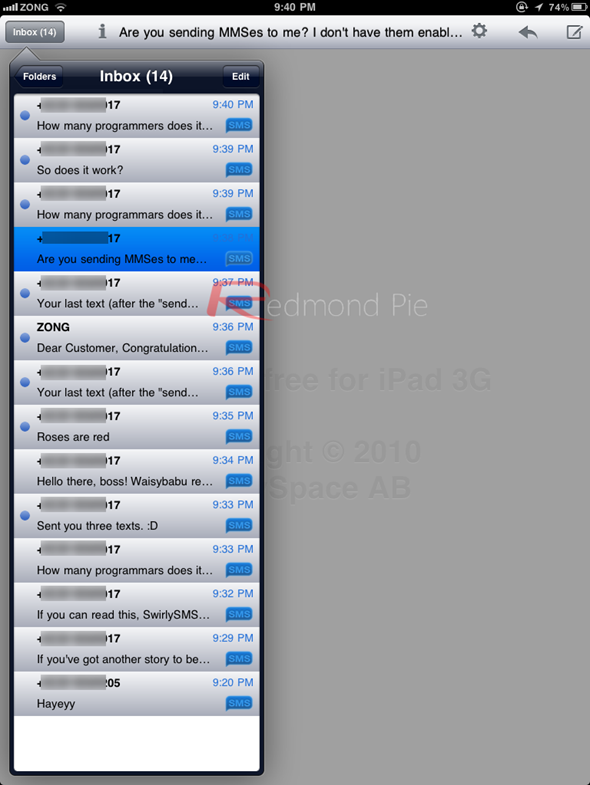 SwirlyMessage is synonymous with SMS, MMS and SwirlyNet messaging on the iPad 3G! The SwirlyMessage application is easy to use and contains numerous features, from basic sending and reception of SMSes, to the killer feature: send and receive SMS and MMS for free to and from friends within SwirlyNet™! Yes, messages sent and received within SwirlyNet™ really are free!

SwirlyMessage is a very powerful SMS+MMS solution for the iPad. It comes with a wide variety of features such as backing up of messages with iTunes, ability to attach a signature to every message, attach GPS location, sending to multiple recipients, built-in voice recorder and the ability to send free SMS and MMS messages to people who have SwirlyMMS installed. 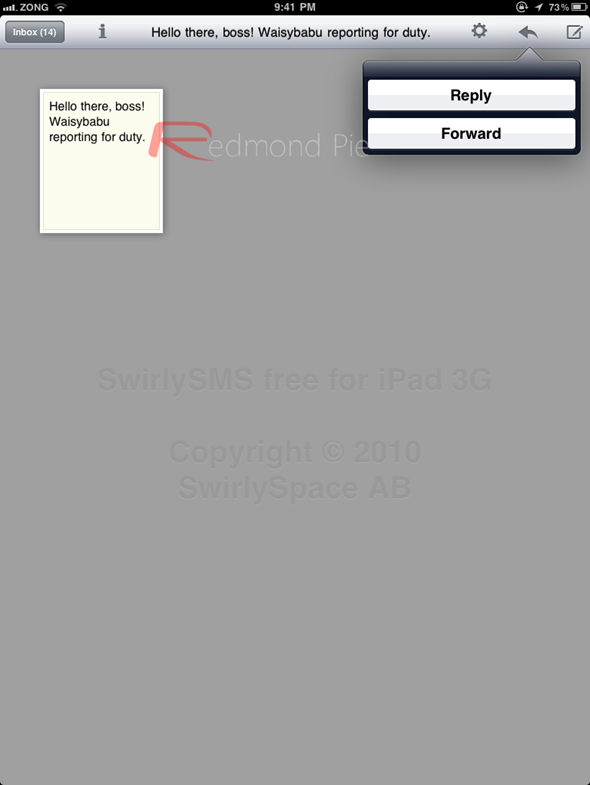 SwirlySpace sells a variety of SMS/MMS-sending apps for the iPad. There is a free SwirlySMS which comes with ads, a paid version, SwirlyMMS for all iPhones and finally, SwirlyMessage for the iPad: 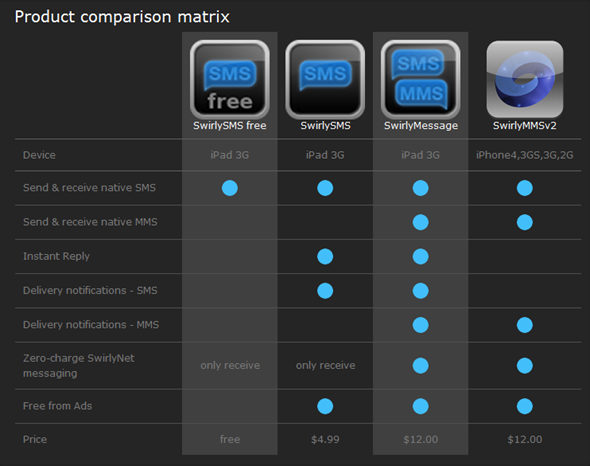 You will, of course, need a jailbroken iPad/iPad 2 for the app to work. There are a variety of ways you can go about doing this, but it’s simply best if you go for the recently released JailbreakMe tool. The procedure is extraordinarily simple, as all you have to do is go to JailbreakMe.com from Mobile Safari on an iOS device running iOS 4.3.3 and tap on Install. You may consult the guide Goncalo wrote for jailbreaking the iPad 2 with JailbreakMe.

Thanks for the tip @Diabyte!