MMS was one feature which was missing big time from the original iPhone and iPhone 3G. It was not until Apple released iPhone OS 3.x which brought this feature for the masses. The same now goes for the recently launched iPad 3G as well. 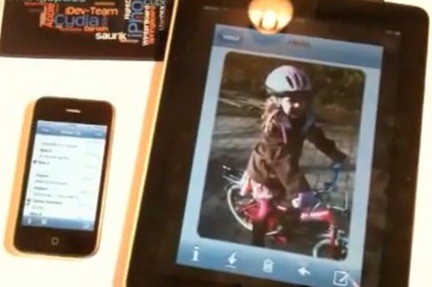 SMS was demonstrated last month on a jailbroken iPad 3G. And now SwirlyMMS has got an update which brings support for iPad 3G as well! Though it is not ready for primetime use yet. There is still some work needed on the UI front. Check out the video after the break.

Phone calling for iPad 3G is probably coming in next? What do you think? [via AppAdvice]