DriveSavers, a data recovery firm that has made its name by being able to pull data from badly damaged devices in the past, claims that it can now also gain entry to an iOS device even after the user has locked themselves out and by forgetting its passcode.

A device called the GrayKey was famous recently when law enforcement started using it to gain access to devices in much the same manner, but the brute force method it used in order to gain entry has been blocked by recent iOS updates, and Apple is keen to make sure that remains the case. 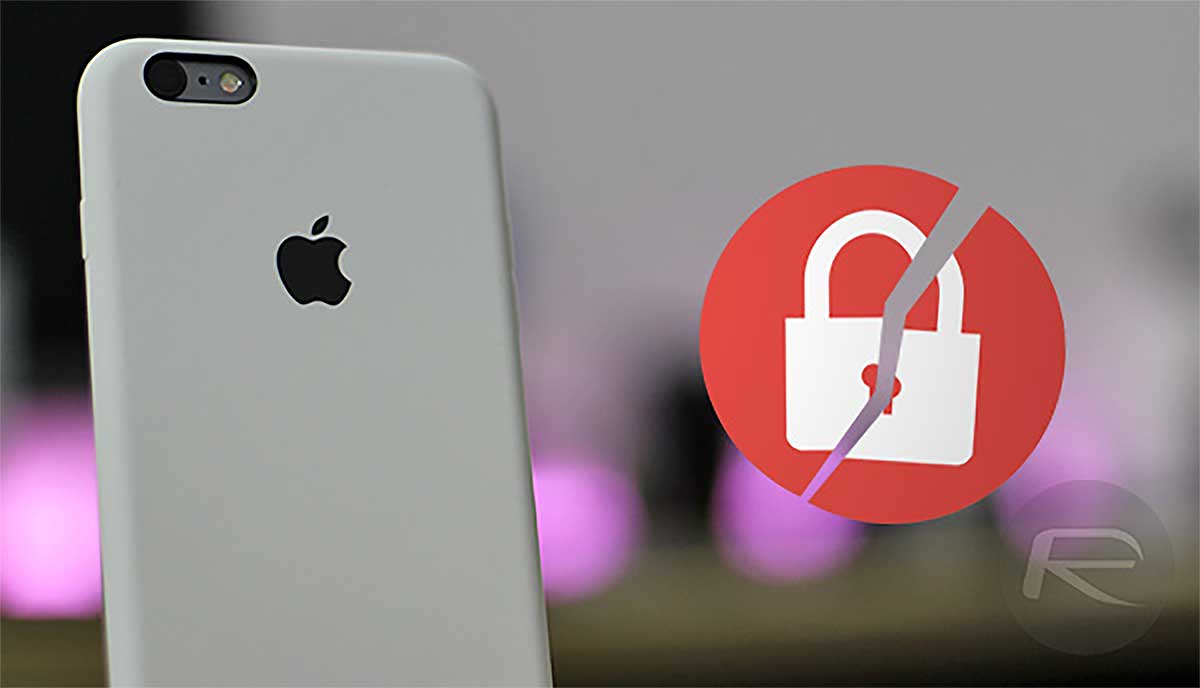 DriveSavers is not saying what it has done to find a way into iOS devices, but it seems pretty confident that it can manage it every single time.

DriveSavers can help. Utilizing new technology, we have a 100% success rate with unlocking and recovering data from passcode-protected smartphones of every make, model and operating system with any length passcode, including phones and tablets with more complicated passcodes of six digits or more.

While no pricing is mentioned in the DriveSavers announcement, it’s unlikely to be cheap. Nor should it be, because ultimately we don’t anyone and everyone getting into locked iPhones and iPads on a whim. If price is a barrier to that, then so be it. 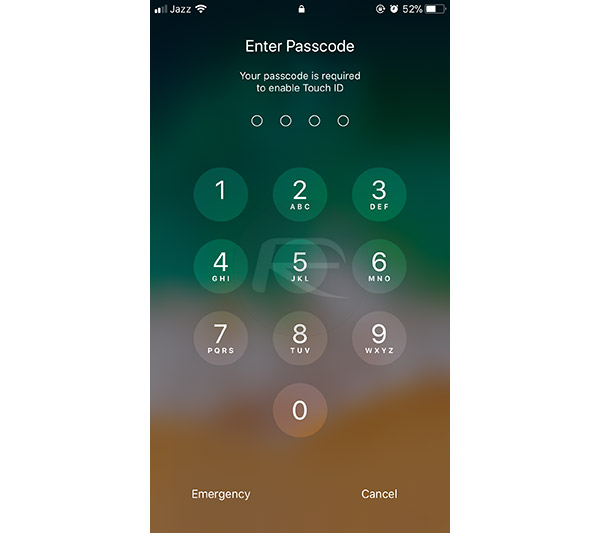 On the legality of such a thing, DriveSavers believes that it has all bases covered, although it does admit that there is “no perfect solution.”

How do we verify the owner of a device? We understand that there may be no perfect solution to this issue. However, we attempt to validate the legal right to access the data during all phases of the recovery process. This starts with the information gathered during the intake process. We also have a legal authorization form requiring specific information identifying the right to the data.