Amazon is currently offering a pair of deals on the Google Pixel 3 and Pixel 3 XL smartphones, with both prices making this an absolute bargain. The Pixel 3 can be had for just $499 while the larger Pixel 3 XL can be yours for just $599.

Both of these prices represent a pretty amazing $300 discount on their normal prices which equates to more than a third off. These kinds of deals don’t come along often, so make sure you don’t miss out. 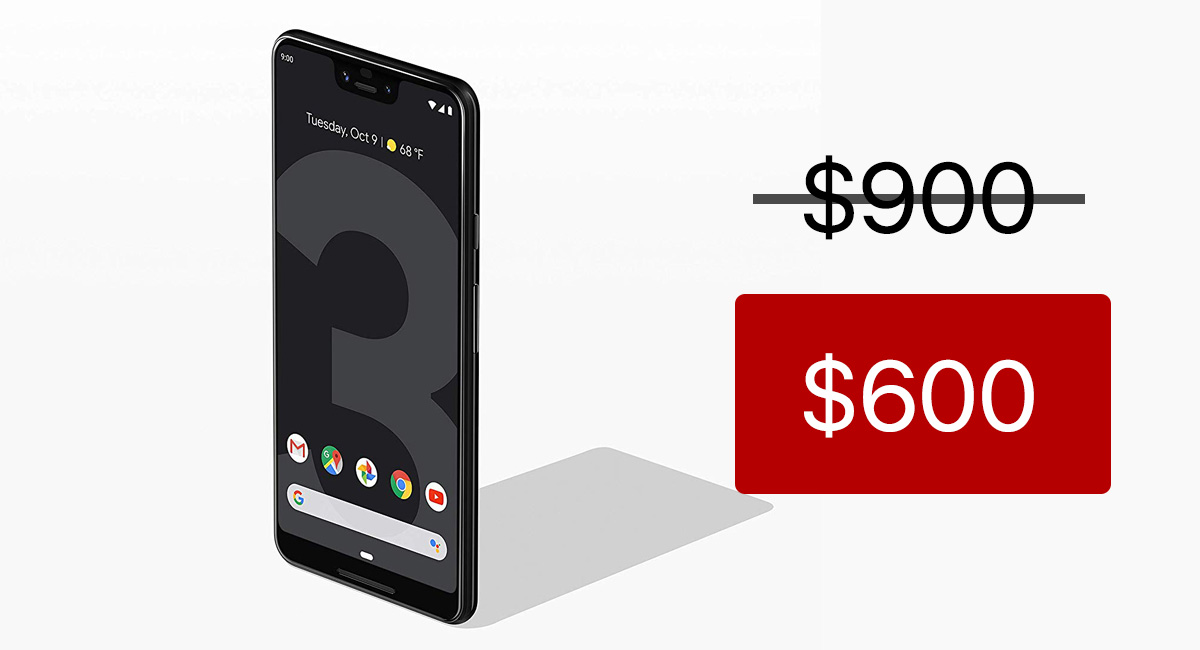 Both of these phones are factory unlocked and will work fine on all major U.S. carriers. They’re also Google’s current flagship models meaning you can expect lightning fast Android updates as and when they are released. With Android Q just around the corner, that’s a pretty big deal.

Google offers all manner of features as part of the Pixel line, but it’s the photographic abilities of these handsets that really put them out in front of the competition. If taking top-notch photos is something you need your phone to do, the Pixel 3 handsets have you covered. Google’s software works tons of magic and some of the results really have to be seen to be believed. 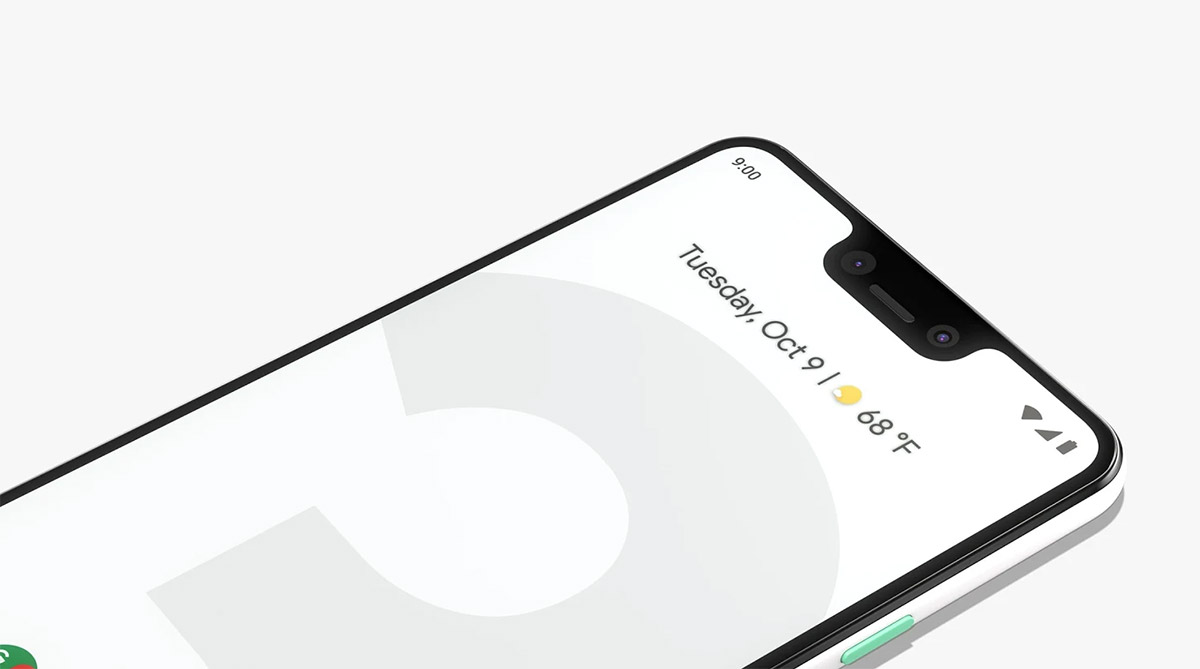 Choosing which phone is for you really comes down to screen size. Choose the model that best fits your pocket and hand-size and away you go. We can’t imagine anyone regretting picking either of these phone up at these prices!