Amazon will now sell you a Samsung 85-inch Mini LED TV – the QN90B – for just $2,697.99, if you place your order soon. The company hasn’t said when this deal is going to end and that could mean you risk missing out if you don’t place your order before it’s too late.

Amazon doesn’t require that you enter any discount codes or clip any on-screen coupons as part of this deal, so just place that order as you would for any other product and you’re good to go. You’d normally need to spend around $4,500 to get your hands on this TV, but now you can save 40% and $1,800 without having to do a thing. 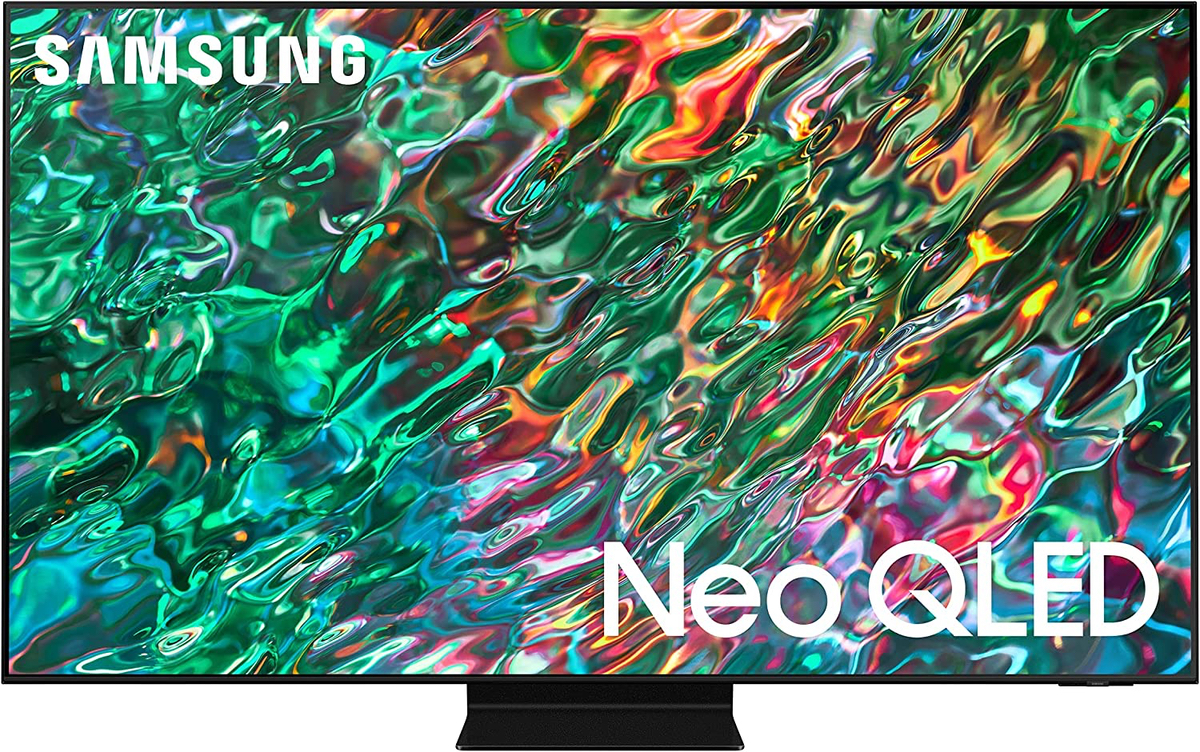 Brilliant details shine even in daylight; Powered by a huge grid of Samsung’s ultra precise Quantum Mini LEDs, it takes exact control of the individual zones of light in your picture for breathtaking color and contrast 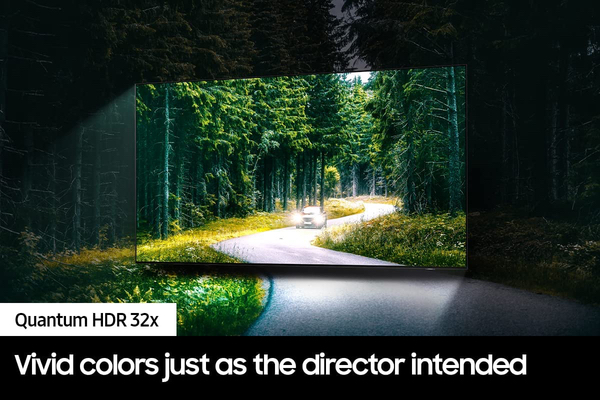 At the time of writing, the Samsung 85-inch QN90B Mini LED TV has more than 470 reviews on Amazon with a combined rating of 4.3 stars out of a possible five and promises a whole lot of features. Those include 4K support, mini-LED Quantum Dot technology, and HDR. Not to mention all of the smart TV features and Alexa support built in. 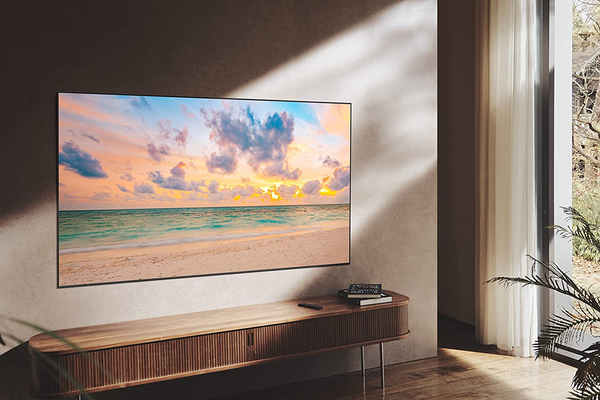 The TV also comes with 4K upscaling and an improved viewing angle to make sure that you get a great picture no matter where in the room you happen to be sitting.

Remember, this deal doesn’t have an end date right now so act as soon as possible if you want to add this TV to your set up.