Save $10 On The 2nd-Generation Apple Pencil For Limited Time, Hurry Up Before Deal Expires

Amazon is currently offering the 2nd-generation Apple Pencil for just $119.99. Normally, this would sell for around $130, so you’re saving $10 here. That might not sound like all that much, but it’ll pay for a couple of coffees the next time you’re out and about.

The 2nd-generation Apple Pencil is the latest and greatest to come out of Apple and is compatible with the iPad Pro in both 11-inch and 12.9-inch configurations. 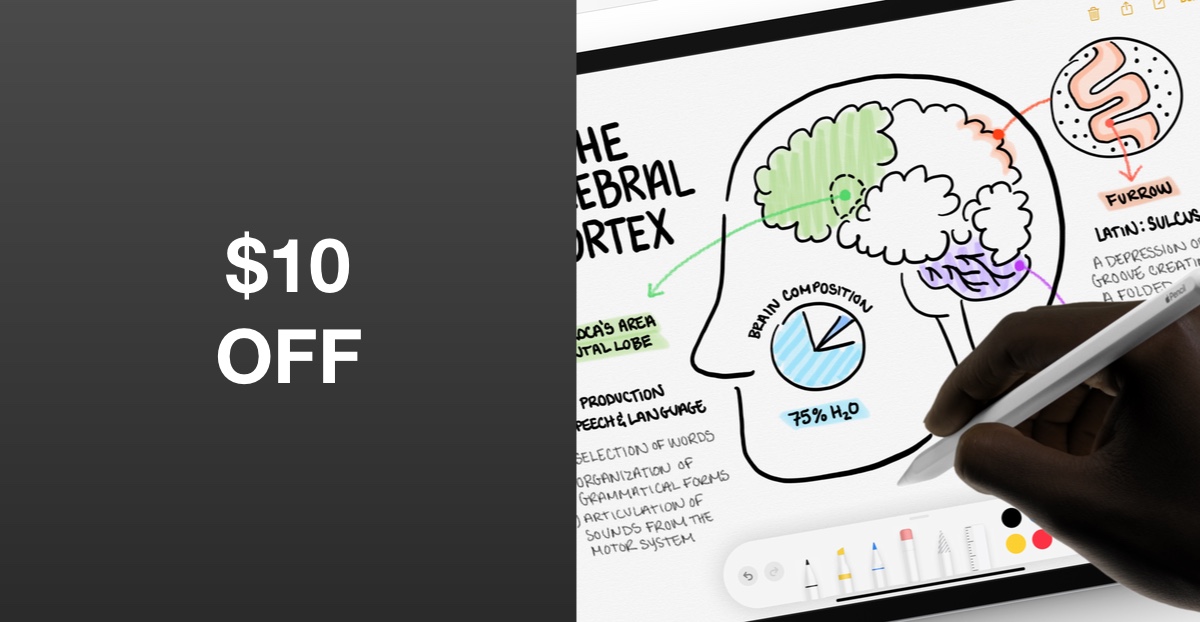 Apple says that this, newer Apple Pencil “features the precision, responsiveness, and natural fluidity of a traditional writing instrument and the versatility to become so much more.” That all sounds pretty impressive, and the Pencil can turn an iPad into a digital canvas, notepad, and more.

This 2nd-generation Apple Pencil is designed to be charged and with you at all times. To make that possible it charges wirelessly and attaches to the side of your iPad Pro via the magic of magnets. That way it’s always there when you need it and because it charges when attached, it’ll always have a full charge as well. 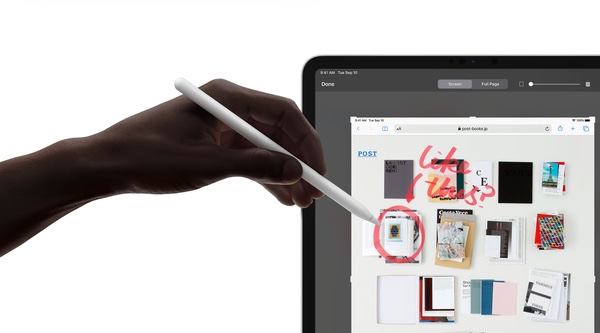 Unlike the original Apple Pencil this 2nd-generation model has nothing to lose because there’s no cap. There are no moving parts, and it’s more natural to hold thanks to its flat edge on one side.