Samsung has released a new YouTube ad that tells iPhone owners that they should “get off the fence” and buy themselves a foldable phone. The ad points out, indirectly, that Apple has yet to release a foldable phone and that it isn’t likely to for some time.

The ad, which was released on YouTube, shows a man sitting on a fence between two areas. The first area is made to look like an Apple Store of sorts, with two people asking the man what he is doing. 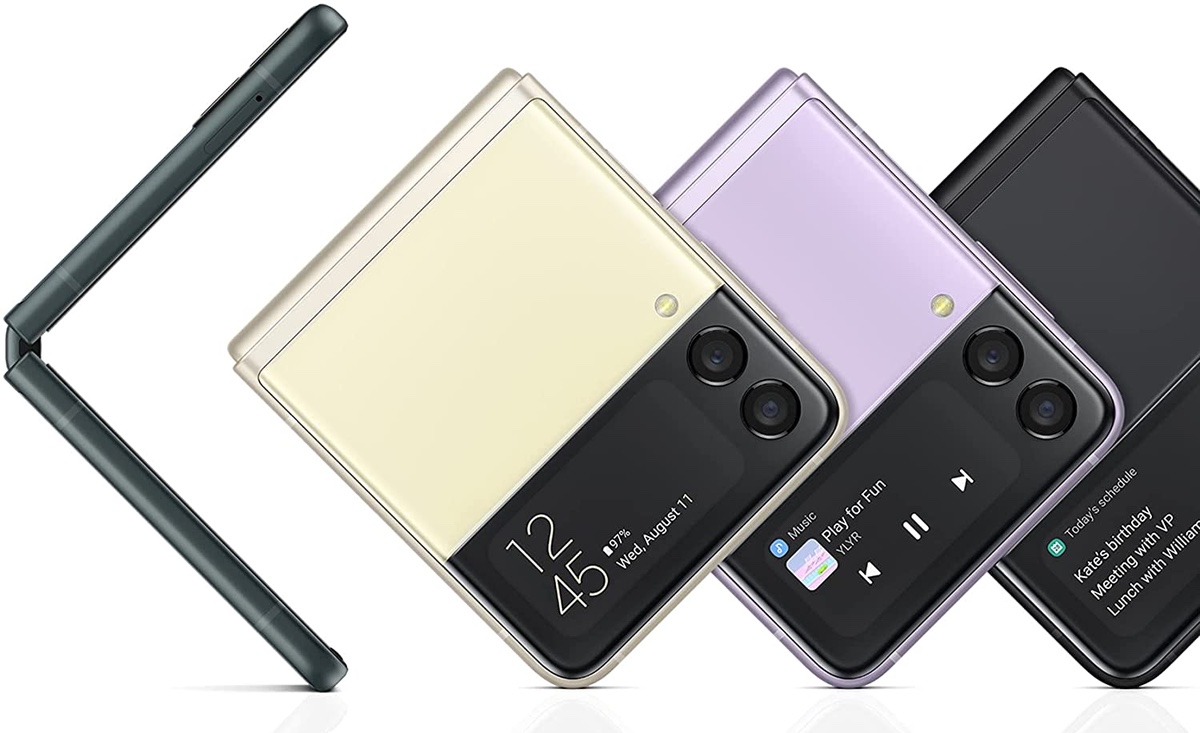 The ad sees the man explain that he is looking at the things that the people have on the far side of the fence, with the people behind him suggesting that he should just wait for those things to come over to their side of the fence. It’s a thinly veiled suggestion that iPhone owners shouldn’t have to wait for features that Samsung’s phones already have, specifically folding capabilities. The ad ends with a promo for the company’s foldable phones.

Samsung often runs ads like this, suggesting that Apple’s iPhones aren’t as innovative as its own and that’s unlikely to stop any time soon.