At the Display Week conference in San Francisco this week, Samsung Electronics showed off some progression in screen technology for the consumer tech market. Hidden away amongst the new Smart TV sets, smartphones and desktop monitors, was a stunning 4K UHD 5.5-inch smartphone display intended for use in virtual reality.

Rather than tucking the display inside of a smartphone or VR headset frame and running the risk of causing excitement levels to actually go through the roof, Samsung was showing off its 4K 3840-by-2160 display outside of an actual device or headset environment. 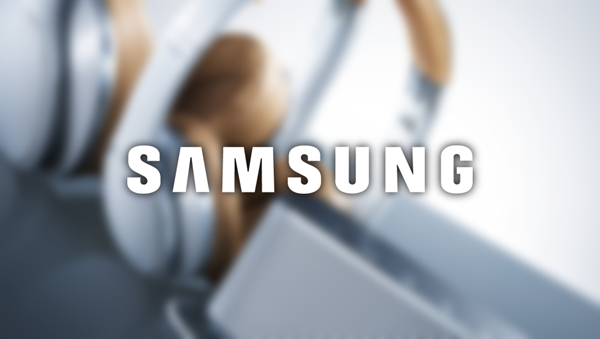 In addition to boasting a stunning 4K resolution, the “intended for VR” 5.5-inch display was also boasting a pixel density of 806ppi, which is truly mind-blowing when you think about it. Reportedly, the screen looked “bright with excellent contrast and color”, but it “seemed to be running at a lower frame rate”, meaning that it isn’t necessarily ready for primetime just yet.

A Samsung representative at the Display Conference booth ruled out a potential suggestion that this 5.5-inch display could be headed to the upcoming sixth-generation Galaxy Note, confirming that it was indeed currently in a “prototype” stage. However the possibility of this featuring on Android Daydream-ready Galaxy S8 or Note 7/Note 8 next year cannot be ruled out.

In addition to potentially giving attendees a glimpse of the future of VR display tech, Samsung also provided an early glimpse at its new Lightfield display that can offer the viewer an actual sense of depth when viewing an image on the screen. It’s highly likely that this type of technology will make an impact in the world of virtual reality in the coming years.