We are now officially in the middle of the weekend, which means that we have watched another week come and go.

With the passing of those seven days, iOS device owners have more than likely not only witnessed a ton of new apps landing in the App Store, but have also seen a heap of app updates being made available for installed apps on their iPhones and iPads.

Of course, that also means that there’s inevitably going to have been a number of jailbreak tweak releases landing on the Cydia repositories for those who are lucky enough to have a jailbroken iOS device.

We’re going to take a look at the most notable of those releases. 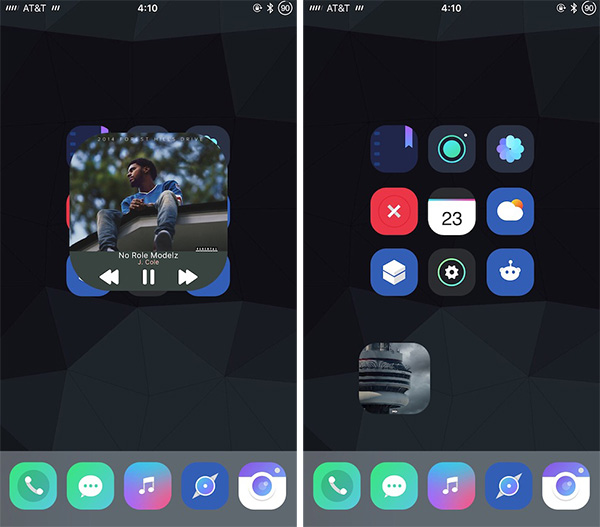 Rather than being forced to open up the Music or streaming app of choice to access your music, or access Control Center, Proton looks to provide a sleek and revolutionary way of experiencing music on a jailbroken iOS device “wherever and whenever” the user desires. Built-in Activator support allows Proton to be invoked at any time within the iOS system. 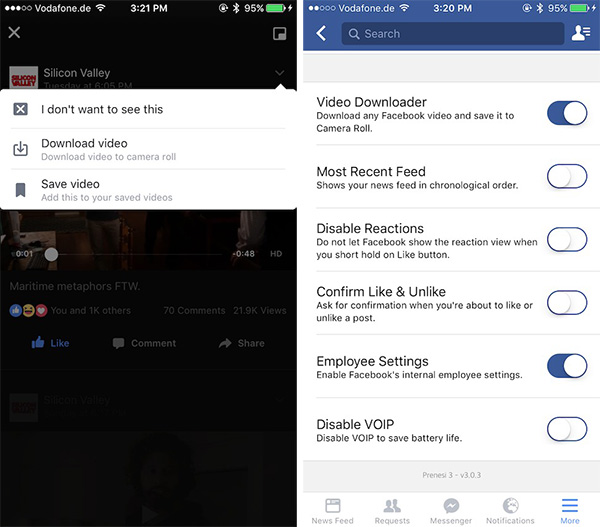 If you use the official Facebook app on iOS, and there are hundreds of millions of us who do, then Prenesi 3 is an enhancement that brings additional functionality to that Facebook experience. The tweak introduces features like a video downloader, a chronological view of the timeline, and the ability to confirm if the user wants to add a reaction to a status update or post.

Prenesi 3 can be downloaded for free from the BigBoss repository. 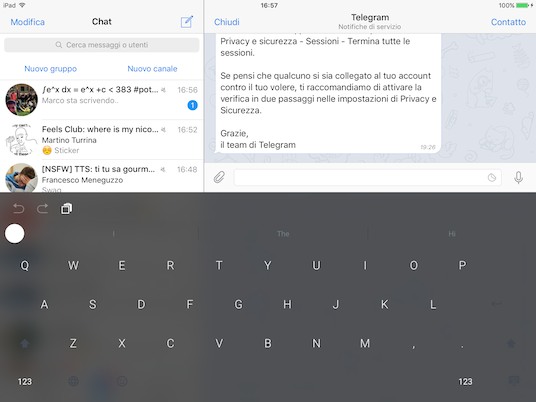 If you’ve downloaded Google’s new Gboard keyboard from the iOS App Store, and instantly thought “I like this, but it needs a little something extra,” then the DarkGBoard tweak could be what you seek. There’s no actual feature enhancements per se, but when Gboard and DarkGBoard are installed and used simultaneously, it adds a lovely light-black theme to the keyboard experience.

DarkGBoard is a free download over at the BigBoss repo. For more info on the tweak, check out our full review here: How To Add A Dark Theme Mode To Gboard For iOS. 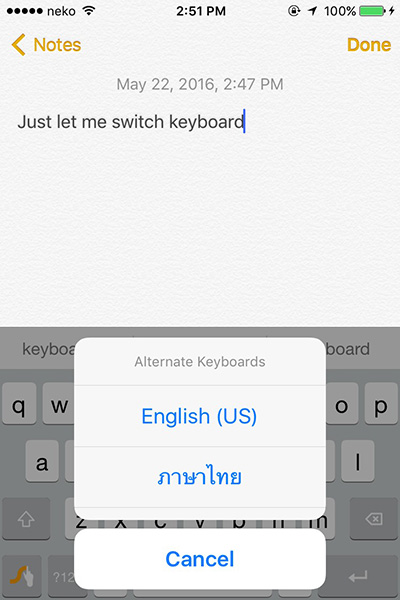 LetMeSwitch is available for free through BigBoss. 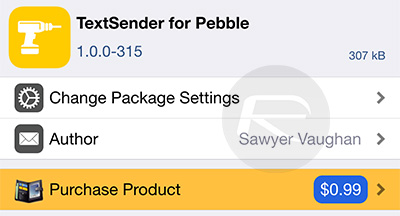 If you own a Pebble smartwatch, and don’t have any plans on getting involved in the company’s latest Kickstarter campaign, but also want to send text messages directly from your Pebble, then TextSender for Pebble does exactly as it says on the tin. This particular tweak works in conjunction with the iOS app of the same name in the Pebble app store, and also requires the new Pebble iPhone app.

The tweak costs $0.99 and is available on the BigBoss repo.