Like a plethora of other companies and newly founded startups, Google is using its vast resources to dive two feet first into the world of virtual reality. The Alphabet-owned company has used the opening keynote of its I/O 2016 conference in Mountain View to introduce Daydream, a virtual reality platform that leverages the power and versatility of Android N as the underlying operating system. In its purest form, Daydream is a much more advanced successor to Cardboard, Google’s budget virtual reality technology that has allowed many more people to get involved in the world of virtual reality.

The additional power of Daydream most definitely sets in a league of its own over the two-year old Cardboard solution. The platform is a hardware and software virtual reality solution that will be powered by a new breed of Android N-powered devices. That includes mobile smartphones and tablets, virtual reality viewers and headsets, and even motion controllers. The first wave of which will be available this coming fall according to Google. 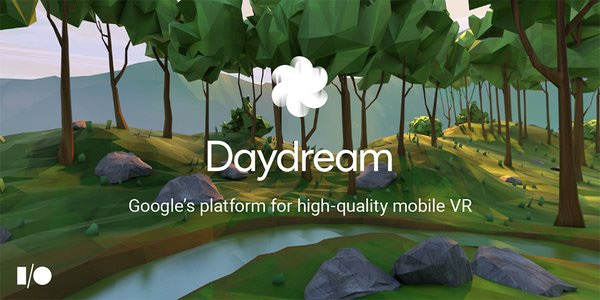 Google will look to provide a dedicated virtual reality experience in the new devices by introducing something called Android VR Mode in the latest version of the Android OS. This new mode will essentially provide users with compatible devices with access to a plethora of optimizations that look to improve the overall experience within an app.

In addition, this mode will also thrust the user into a VR world that will allow the wearer to access dedicated apps and virtual reality-based content, such as dedicated versions of popular sites and services like YouTube, Google Street View and the Google Play Store. Daydream interaction will also allow new and improved interaction with Play Movies and Google Photos. 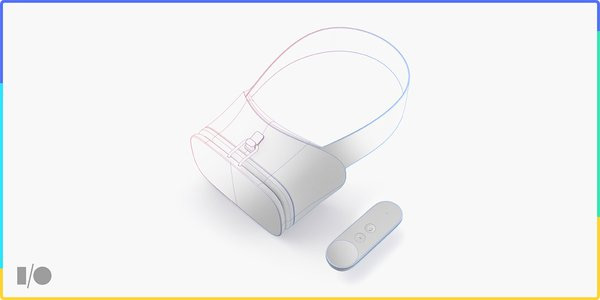 Of course, a platform is only really going to be as successful as the expertise and abilities of the third-party companies recruited to build hardware and software for it. To that end, Google has announced an initial hardware partnership with Samsung, HTC, LG, Xiaomi, Huawei, ZTE, Asus and Alcatel to build Daydream-ready smartphones. The company will also work with the likes of Netflix, Ubisoft, Hulu and Electronic Arts to bring rich media and gaming content to the platform.

The exact prices for a Daydream device and headset will likely be unveiled closer to release this fall, but for now, it’s definitely something to look forward to.