Android Wear 2.0 Announced: All New Features In One Place [Video]

Smartwatches and wearable devices may be classed as a relatively new market that’s currently going through a boom, but as you might expect, Google was there at the beginning of it all. The Alphabet-owned company’s Android Wear platform originally debuted more than two years ago, and has consistently grown in stature and support ever since.

The platform is now supported by multiple brands and is installed directly on more than 100 different smartwatch models that find a place on the wrists of wearable fans all over the globe. That level of adoption makes it abundantly clear as to why Google would pump financial and engineering resources into unveiling the largest update to the platform yet with the recently announced Android Wear version 2.0. 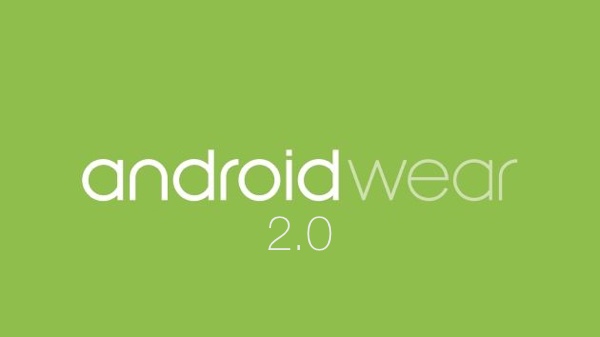 One of the great things about conferences like Google I/O or Apple’s WWDC is that developers and registered testers generally get immediate access to any newly announced software ahead of it actually going public. This time around is no different, with Android Wear 2.0 developer preview being seeded to developers during the I/O event in order for them to test their current applications for compatibility, and to introduce new apps and experiences that are built on top of the new features found within version 2.0. And speaking of those new features, here’s what is new.

First and foremost, there’s the shipping of a new user interface for Android Wear that adopts Google’s Material Design for wearables. There’s also expanded notifications and a new darker UI for those who prefer a more mysterious look over bright and breezy.

There’s then Apple Watch-like Complications coming to Android Wear with version 2.0 which will basically let you set specific functionality from apps right on the watch face. 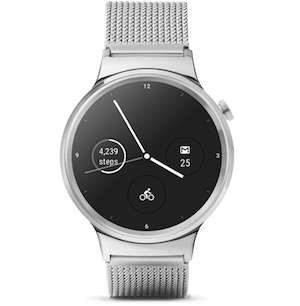 Google Fit platform gets an update too, with the ability for fitness apps to now “able to detect (with consent) when the user starts walking, running, or biking”, and then automatically launch that app.

From an app perspective, there’s now direct network access to the cloud, along with the ability for applications to run standalone and function directly on the Android Wear device, even when the Android or iOS phone isn’t within connection distance. Apple had previously introduced similar “native” app functionality along with watchOS 2.0 at last year’s Worldwide Developer Conference.

What’s particular interesting is the Android Wear 2.0 also introduces support for keyboards. We’re talking about an operating system installed on a wrist watch here, so how exactly useful keyboard support will be remains to be seen given how small they will actually have to be. Google will ship with its own swipe-based keyboard, but developers will also have the option of rolling their own solutions should they see fit.

Developers have immediate access to the developer preview of Android Wear 2.0, with a public release for everyone else coming this fall.