Samsung Releases Galaxy S4 Design Story Video, Shows Us How They Made A Huge Plastic Phone

Samsung is beginning to ship its new flagship Android smartphone to millions of users around the globe. And with that, in typical Samsung fashion, the company is offering an insight into its design process by releasing a new customary video explaining some of the decisions that went into planning for the Galaxy S4. Check it out after the jump!

As is often the case with Samsung’s high end phones, everyone has their own opinions on some of the more emotive design choices that Samsung made when coming up with the Galaxy S4, with its less than premium feel being high on the agenda. In this video, Samsung also admits that the fourth generation Galaxy S is not a huge departure from the Galaxy S III, and is more of an evolution than a revolution. Oddly, some of the people involved in the S4’s design then go on to say that the handset is "like nothing you’ve ever seen before." Apart from the phone that shipped twelve months before it, of course! 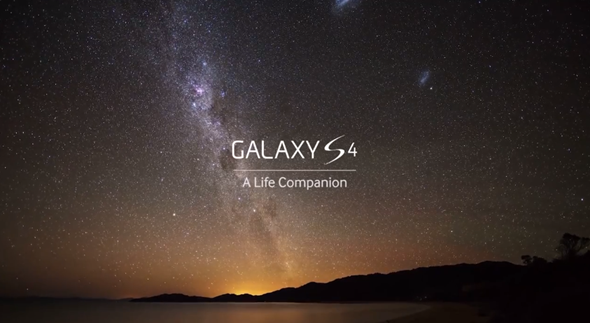 Choc full of self congratulatory rhetoric, the video features plenty of Samsung employees extolling the virtues of making some of the decisions they made prior to settling on the Galaxy S4’s final shipping design, which will make for interesting viewing for anyone with a passing interest in such things. We’d love to sit down with someone at Samsung and ask them why all their phones feel like you could bend them in half, for example, but that’s something sadly lacking in this particular insight into the inner workings of Samsung’s design processes. 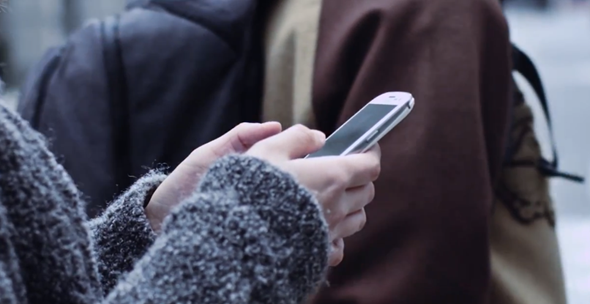 Samsung does cover the reason behind the S4’s reflective rear battery cover, saying that it is supposed to be just like a stone glittering in the dark, or some stars in the sky. All very well and good, Samsung, but it’s all a bit too arty for us. We’d much rather you tell is that it’s the best form for radio reception, or that it adds structural integrity for example. Heaven knows, some of Samsung’s hardware could certainly do with a hefty dollop of that!

Check out the near four minute video for yourselves and form your own conclusions. Knocks aside, we’re still fans of Samsung’s Galaxy S range, but we just wish it was a tad more adventurous on the old industrial design front!