Next Xbox May Be Called ‘Xbox Infinity’ According To Leaked Image

Hitherto, the world has commonly referred to Microsoft’s next-gen console as the Xbox 720, and although it does make some degree of sense, it has never seemed particularly likely that the software maker would actually opt for this moniker. And now according to an image circulating throughout Twitter and Reddit, the next-gen console may in fact be called “Xbox Infinity,” featuring the tagline “Infinite entertainment. Infinite possibilities.” As convincing as the image may be, many have already stepped out to refute these claims, notably Forbes, whose source suggests the Redmond company may simply ‘do an Apple’ and call it "Xbox."

Going with the name Xbox would be a little on the simple side, and in my opinion, tones down what is billed as being an all-singing, all-dancing next-gen powerhouse. Moreover, Apple’s decision to release products named identically to those previously marketed is one which has met stern criticism, no less from one of Steve Jobs’ former advisors, who referred to it as "confusing."

Xbox Infinity would seem a decent enough name, though, and is certainly an improvement on Xbox 720. For the record, Microsoft has given no indication whatsoever that the upcoming Xbox will be called Xbox 720 or any other name for that matter, but until it’s completely ruled out, here’s to hoping the Windows maker isn’t tempted to double the number from the previous generation and call it a night.

Among all the names flying around, reports have also suggested the next Xbox’s controller will feature a touch element akin to the DualShock 4 of the PS4, with the touch area complementing the Xbox Kinect. Until we hear confirmation though, it’s all just rumor, and since Microsoft has now confirmed the Xbox launch event for May 21st, we won’t have to wait around too long to learn what’s in store. 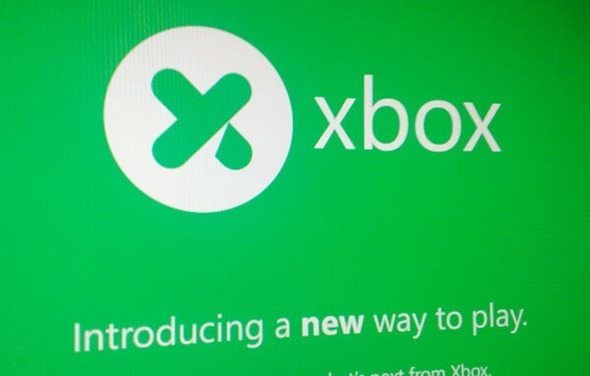 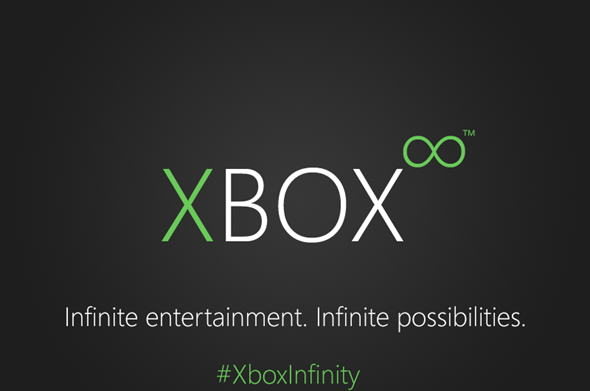 Unlike Sony, which kept many of the key PlayStation 4 details under wraps when it announced its next-gen console back in February, Microsoft is expected to go all out in revealing virtually everything the gaming world wants to know about the forthcoming Xbox.

Stay tuned to our coverage for more breaking news on the next-gen Xbox, and we hope you’ll be accompanying us for the announcement in just over three weeks’ time!