Love or hate Apple, it cannot be denied that, when it comes to branding and marketing, the Cupertino is the envy of its peers. With a seemingly unique ability to lure consumers into paying often a great deal more than they would for a similar product in another store, it has been the cost, and not the advertising techniques, which have drawn the most scrutiny. However, a critic of Apple’s rather unpredictable device naming system has arrived in an unlikely package, with Ken Segall, former advertising client to Apple and advisor to Steve Jobs, delivered a few home truths to his former employer.

Now, often when a former employee speaks out, there are overtones of bitterness or contempt, but in this case, it would appear Segall is doing little more than calling a spade a spade. In a blog post made late last week entitled “iPhone naming: when simple gets complicated,” he notes of how he wishes Apple had never created a “4S“, because the “S” moniker sends off a weak message, as if Apple is saying to consumers: “this is our ‘off-year’ product.” 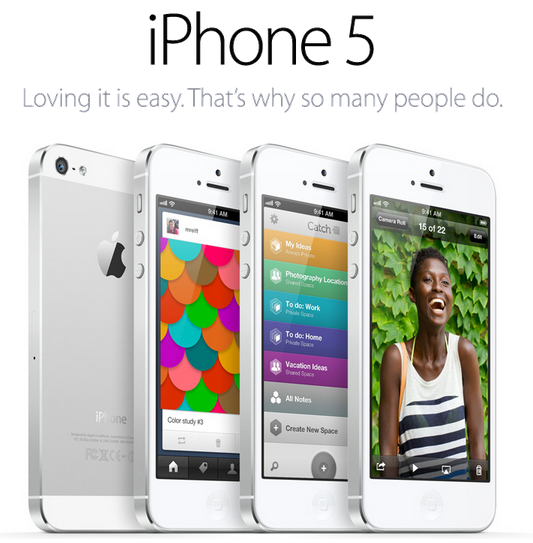 He talks of the whole idea of an “S” model offering incremental changes being one of increasing confusion. The iPhone 4S, despite its name, was still presented by Apple as if it were a significant as the iPhone 4 before it, and while the iPhone 5 is perceived as a “big” upgrade thanks to the number leap, many have continued to slam the smartphone as lacking any noteworthy innovation.

Clarifying his stance on the naming situation, he said: “The simplest path is to give each new iPhone a new number and let the improvements speak for themselves”, then he further said that “If anyone wants to say that the 7 isn’t as big a leap as the 6, that’s their business. Attempting to calibrate “degree of innovation” in the product name seems like a needless (and self-diminishing) exercise.” 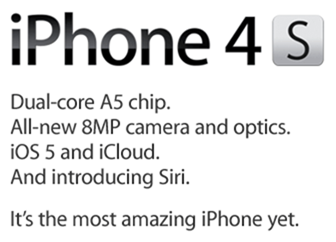 He talks a lot of sense, and with the company not giving any indication that a 4S is any less of an effort than a 5, it’s a confusing situation which can only really be of detriment to the company’s sales.

Also, there’s no concrete indication of what the “S” even stands for. In the 3GS, it stood for “speed,” while in the 4S, it alluded to Siri, Apple’s then-new voice assistant. With much talk of a “5S” on the horizon, one has to wonder whether Apple intends to maintain this rather ambiguous cycle, or whether it plans to try something a little more simplified.