Samsung has long since shown more than just a fleeting interest in the photography, and has further underlined its intention to improve the options available to camera lovers by announcing yet another Android-based camera. The Galaxy NX Camera, which the Korean company just unveiled at its Premiere 2013 event today, packs an impressively large, 20.3-megapixel sensor, and with interchangeable lenses, is certainly a step up from last year’s Galaxy Camera.

Smartphones have really pushed the envelope for easily accessible cameras, and the Android interface provides the perfect hotbed for wannabe photography aficionados to hone their skills. The Galaxy Camera was Samsung’s first effort, and the Galaxy NX camera borrows the same idea and develops it further. 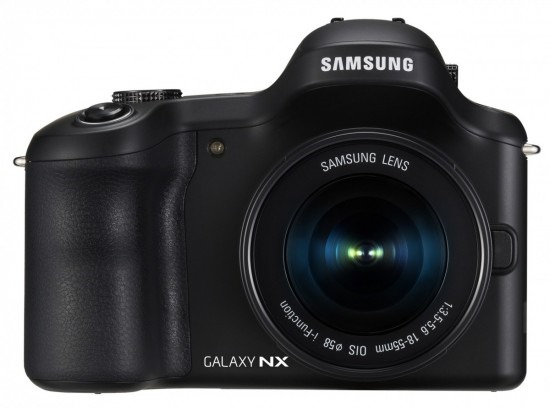 The marquee feature has to go down as the 20.3-megapixel APS-C sensor, and although we’ve been enjoying vastly improved shot-taking ability on our smartphones over the past few years, the Galaxy NX is certainly a step up from what we have become accustomed to.

It runs on Android 4.2.2 Jelly Bean along with Samsung’s aftermarket TouchWiz overlay, and with a solid 1.6GHz quad-core processor, will deliver a very slick Jelly Bean experience. 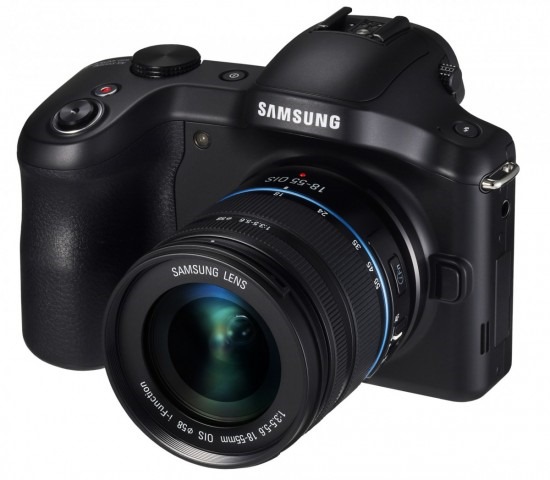 One of the major annoyances with the Galaxy Camera was that, despite running on Android, it didn’t have phone capabilities, and although this is to be expected of a camera, the Galaxy NX may once again frustrate those struggling to adapt to the arrangement of a small screen without the ability to make and receive calls.

With that said, the Galaxy NX does throw in Wi-Fi and 4G LTE connectivity right out of the box, allowing users to easily upload / share their high resolution images with the rest of the world. 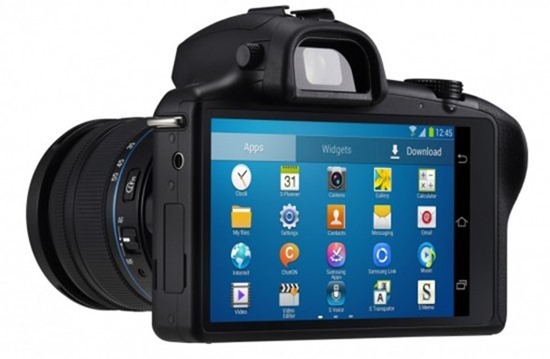 The Galaxy NX Camera isn’t the only device Samsung has prepared to woo the growing crowd of snap-happy folks, either. The Galaxy S4 Zoom may not be as technically proficient as the real thing, but its shot-taking capabilities will see it challenge Nokia’s impressive PureView tech for supremacy within the smartphone market.

The Galaxy NX will be available for purchase this summer. The pricing is yet to be disclosed later on.

On first impressions, what do you make of the Galaxy NX Camera? Are these Android cameras just a gimmick, or do they serve a viable purpose in combining recognized interfaces with solid hardware? Do share your thoughts below.