Recent rumors have Samsung’s Galaxy Note 10 Lite expected to be announced in the coming weeks, and now WinFuture has been able to get its hands on the official specifications for the device.

As expected the mid-tier phone will be similar to the flagship Galaxy Note 10 in many ways, but it will be powered by the less beefy Exynos 980 processor from 2018. 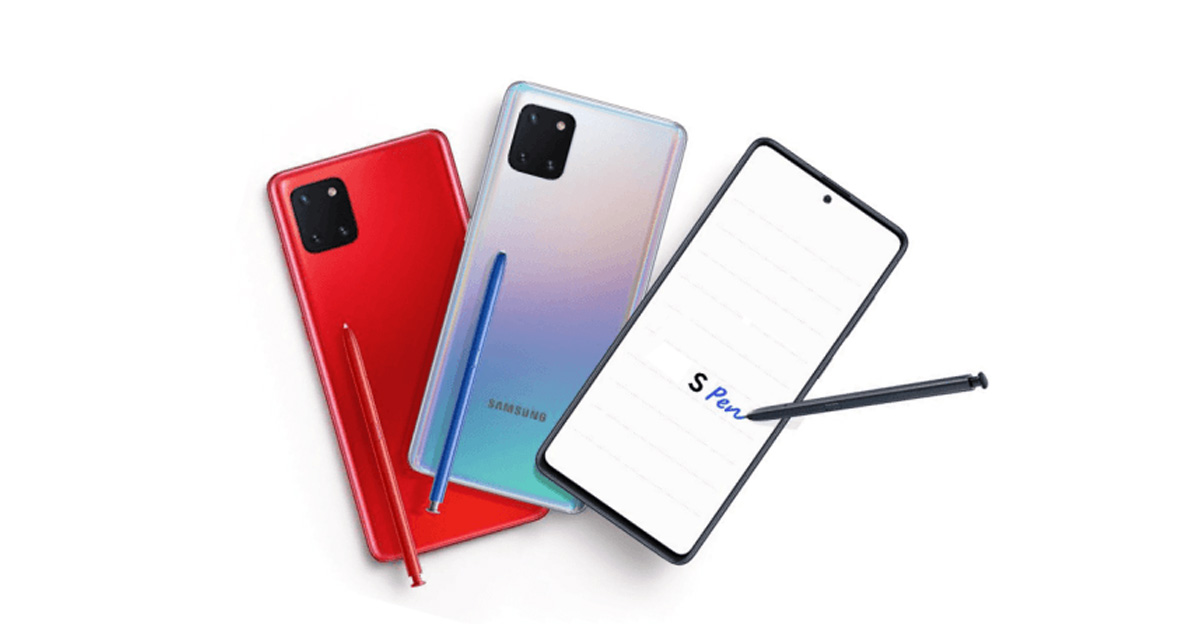 Despite that, the phone will still have a fingerprint sensor beneath the Full HD+ screen. A punch-hole camera will also be present alongside a 4,500mAh battery, which happens to be larger than the battery on the Note 10+ which packs a 4,300mAh unit.

There will even be an upgrade over the standard Galaxy Note 10 here, with the inclusion of a headphone jack surely something that will be popular with those who still seem to be appalled at its demise on other phones.

Other specifications include the use of 6GB of RAM and 128GB of storage, while the front-facing camera will be a 32-megapixel part. A triple camera setup will be used around the back, too.

As is to be expected given this phone’s place in Samsung’s lineup, there will be no 5G version available. Instead, the phone is aiming for that mid-tier spot that is so important nowadays. 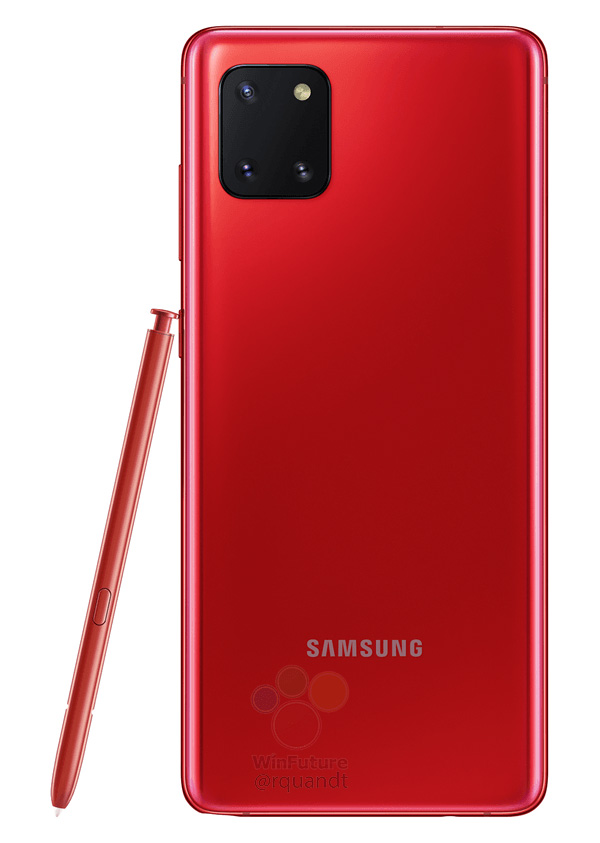 You can check the full list of specifications out. When the phone ships in Western Europe in January 2020, it’s expected to sell for just 609 Euros. We don’t yet know when or if the phone will be made available in other territories, however. 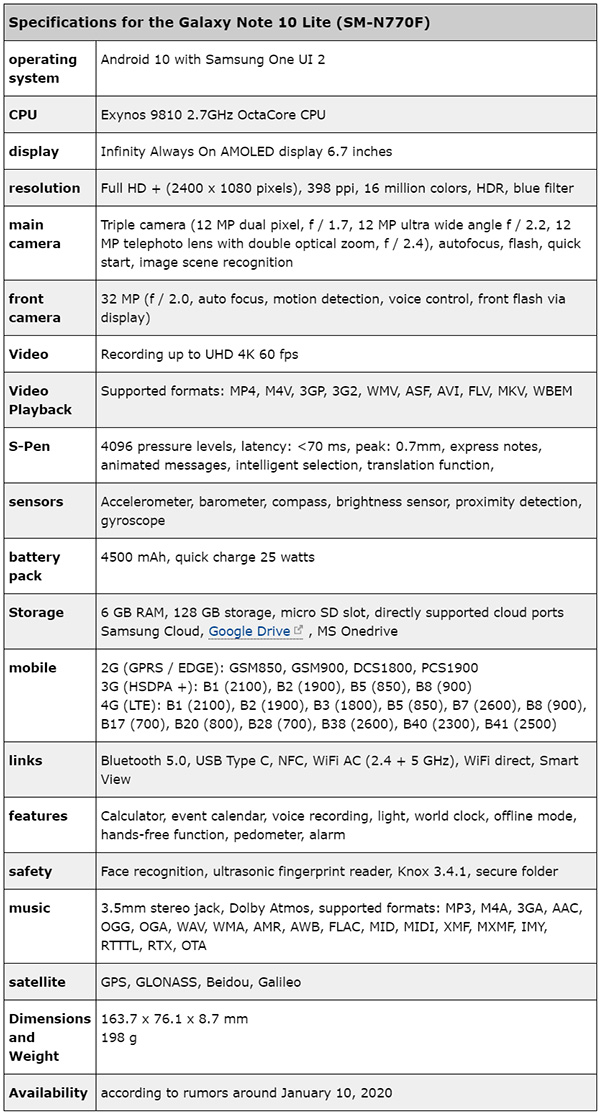