Samsung is no stranger to having to deal with a crisis. First we had the exploding Galaxy Note 7, then the Galaxy Fold situation that the company is still dealing with, and now we have the revelation that the Galaxy S10 can be unlocked using anyone’s fingerprint. All you need is a screen protector.

The story comes after the The Sun reported about a British woman who applied a $3.50 screen protector to her Galaxy S10. Once she did that she was able to authenticate using the fingerprint scanner. 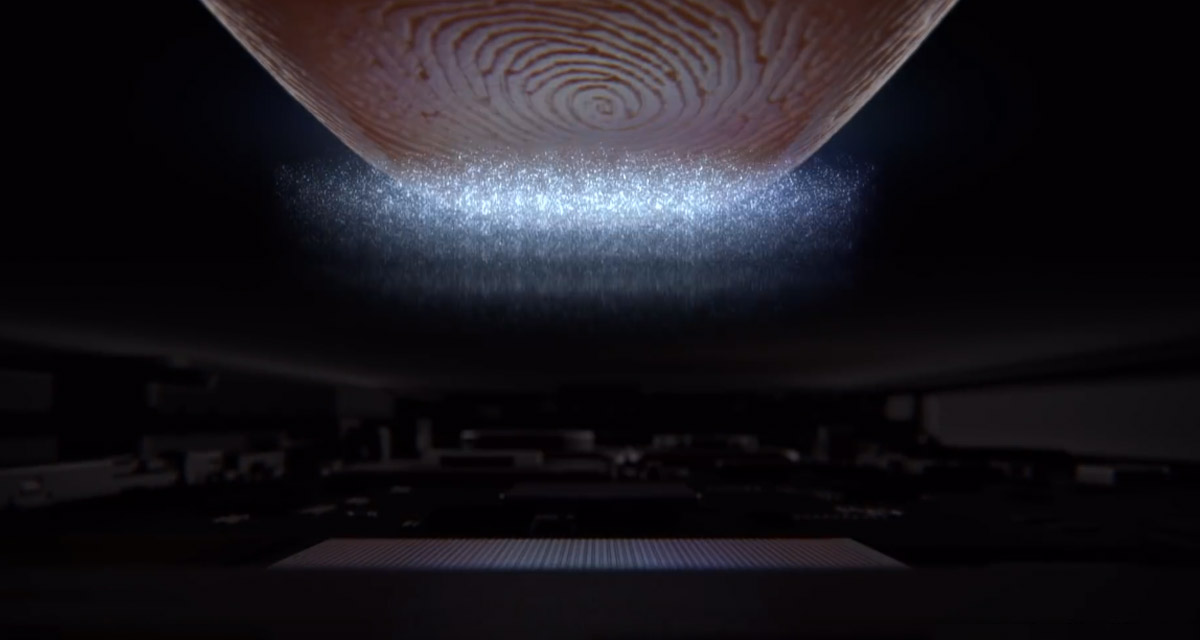 Even though she hadn’t registered the finger yet. She was also able to confirm the fact using her husband’s finger and sure enough, the phone unlocked.

The supposedly “revolutionary” fingerprint sensor used in the Galaxy S10 uses ultrasound to detect fingerprints from below the phone’s display. But it seems that adding some screen protectors to that screen causes problems.

Samsung now says that it is “aware of the case of S10’s malfunctioning fingerprint recognition and will soon issue a software patch”. But in the interim at least one South Korean bank has told its customers to disable biometric security while they await that fix. 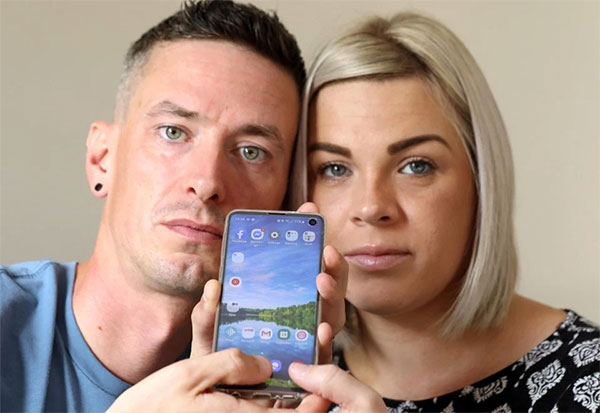 As far as security snafus go, this is a pretty bad one and quite how it took this long to be noticed is a surprise. The Galaxy S10 went on sale more than six months ago yet this is the first we, or apparently Samsung, heard about it.

That software fix really can’t come soon enough. Now if only Samsung could find a software fix for the Galaxy Fold’s display, too.