Although the tech world is salivating in anticipation of what Nokia may or may not be cooking up for Windows Phone 8 in terms of new Lumia devices, Samsung has already snuck in with one of the first by announcing its introductory Windows Phone 8 device, the ATIV S.

Hitherto, the mobile market has been completely dominated by iOS and Android but for the first time, it really seems as though Windows Phone is a genuine contender, and if the ATIV S is anything to go by, both Apple and Google will have cause for concern. 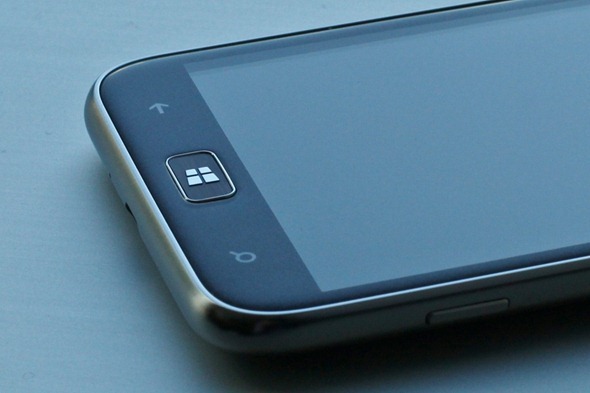 Not only is it the first of a new batch of Windows Phone devices that can compete with the Big Two in terms of hardware, but it looks beautiful, and although the Lumia range – particularly the 900 – have been celebrated as real head-turners, the ATIV S looks every bit as good.

The 8.7mm brushed aluminum chassis is literally screaming to be held in the palm, and the 4.8” HD Super AMOLED display is equally a sight for sore eyes. The display is protected by the Corning Gorilla Glass 2, and with a decent ensemble of hardware under the hood, it’s little wonder Samsung went with the very strongest protection commercially available. 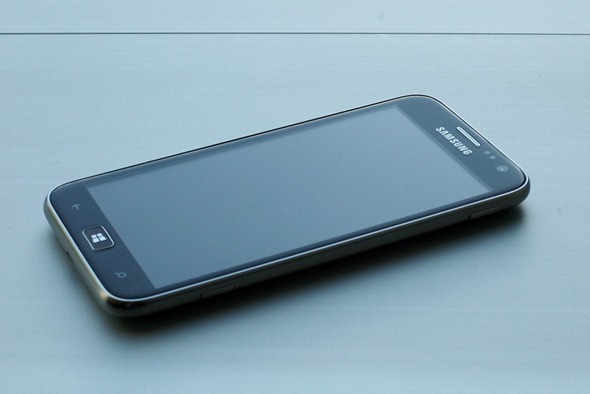 The ATIV S packs in a 1.5Ghz dual-core processor, 1GB of RAM, and an 8-megapixel rear camera and a 1.9-megapixel front-facing camera. It’ll ship with 16GB or 32GB storage capacity, although both will include the micro-SD slot offering up to double the space of the higher-end model. 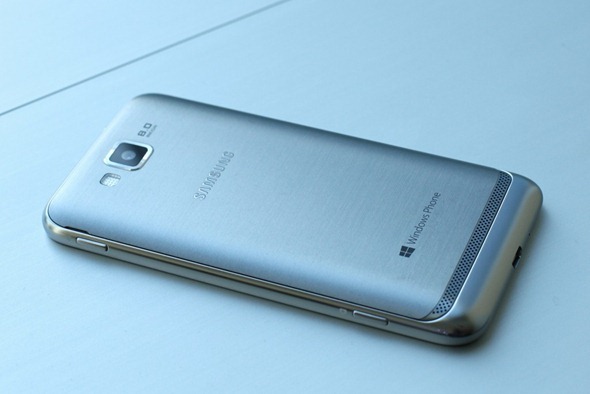 The 2300mAh battery will certainly keep your device juiced-up, and apparently, it feels as nice as it looks – meaning you’ll have no reason to put it down. Samsung has been criticized for lacing its high-end devices with cheap plastic, failing to add that final touch of finesse, but this device is aluminum throughout, with the obvious exception of the front – giving it that classy, well-built finish. 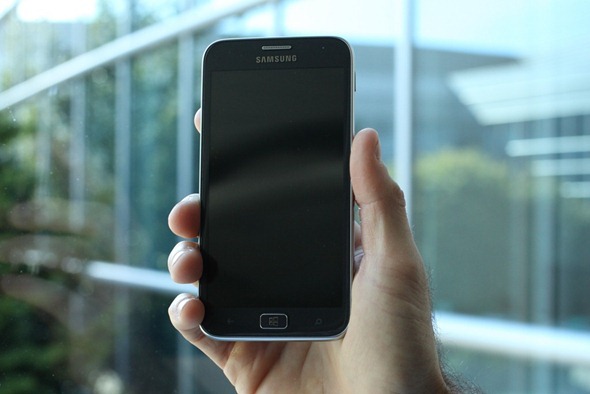 Like many tech fanatics, I have been creating a mental list of which devices I plan to pick up this Fall, and having left a space for a Windows Phone, I had presumed it would indeed be a Lumia. However, having seen this, I am very impressed, and it does appear as though the Samsung design team has saved some of its best work for Windows Phone 8.

Will you be grabbing one of these?