Joining scores of other vendors, Sony has just announced its very own ultrabook / tablet effort with the VAIO Duo 11, and it certainly packs in some decent hardware to help kick its way into this increasingly-competitive market. When Microsoft first announced the Surface, it was praised as an innovative median between notebook and tablet, and since, a string of manufacturers have joined the potential gravy train.

The tablet market is currently dominated by Apple’s iPad, and although the MacBook Air isn’t defined as an Ultrabook, well, it is one, and it sells quite significantly more than those built by Windows PC manufacturers.

It’s hard to tell, as yet, whether a tablet with a keyboard and pen is the winning formula, but Sony certainly seems to think so. The VAIO series has long since been its flagship when it comes to notebooks, and although the company has pulled off some winning designs in the past, the VAIO Duo 11 treads on new ground entirely. 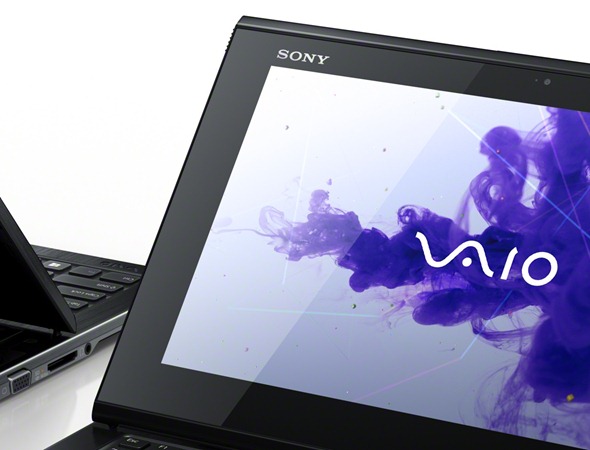 It weighs 1.3kg, and measures in at 17.85mm thin. It features an impressive 11.6” full HD touchscreen display, and given Sony’s stripes in the LCD department, we’d expect it to be a very sharp affair with lots of clean lines.

The stylus was a key component in certain tablets and smartphones prior to the iPhone and iPad, and although the Cupertino company abandoned it quicker than it has the optical drive, many consumers have seen it as remaining relevant. The S Pen gave the Samsung Galaxy Note an edge, allowing note-taking and general creativity to be accomplished with ease, and despite Apple having appeared to abolish the stylus, Sony is continuing what Samsung and Microsoft have already done by including one with the VAIO Duo 11. 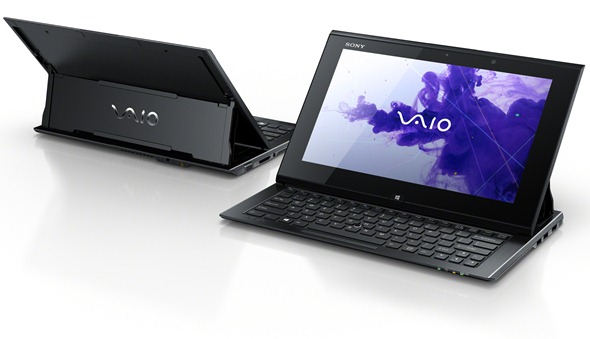 It will retail offering from Intel Core i7, i5 or i3 processors, and will be able to run Windows 8 or Windows 8 Pro. Users will be able to opt for 4GB or 8GB of DDR3L 1600MHz SDRAM, and the device will also pack in either 128GB or 256GB SSD for lightning-quick speeds.

With NFC, an SD slot, a couple of USB 3.0 ports (one for charging), and Intel HD Graphics 4000, it can certainly measure up to any other ultrabook, but the key to its success will be whether consumers buy into the niche idea.