The popular ROME: Total War standalone expansion, Barbarian Invasion, is now available for iPhone after an announcement by Feral Interactive. The game was previously brought to the iPad by the same company, but that has now expanded to the iPhone, too, with an Android release slated for June.

Barbarian Invasion is set in 363AD when the Roman Empire was at its strongest and the Barbarian hordes started to fight back. The game features multiple groups including Pagan, Zoroastrian, and Christian and there’s a new Horde mechanic added, which commands groups to raid opposing settlements. All of this makes for a busy game, which means you’ll need a beefy iPhone to play it. 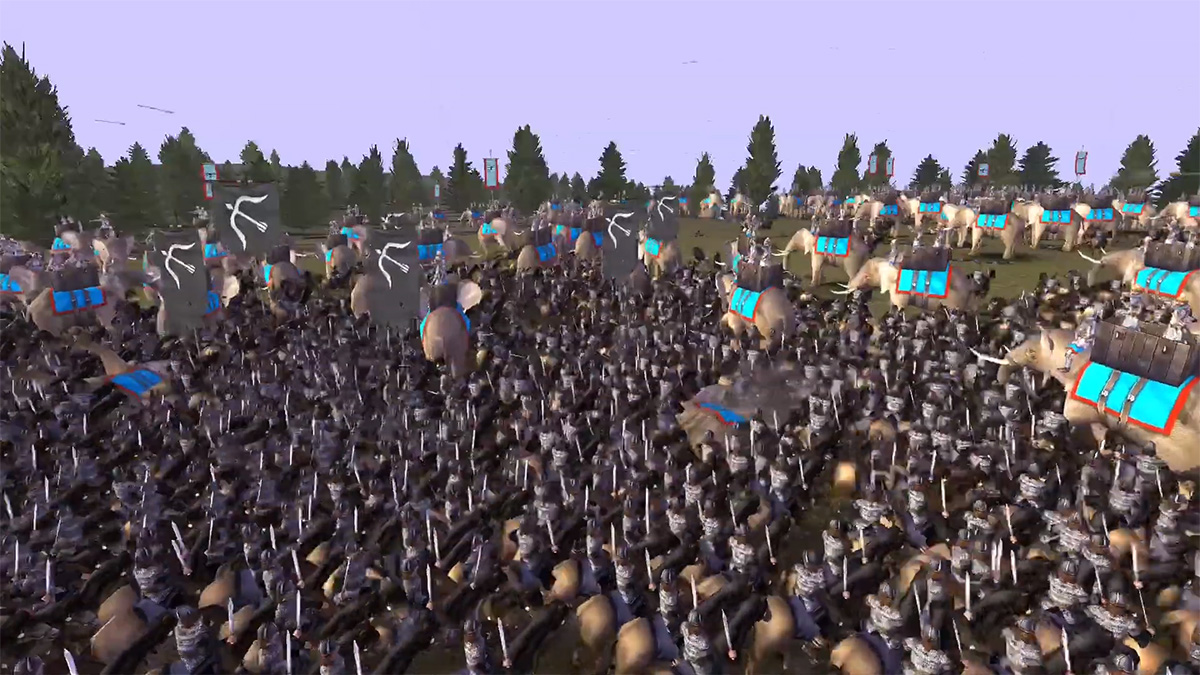 To that end and in order to play Barbarian Invasion, you’ll need an iPhone 5s or later running iOS 12 with at least 4GB of free space. That still means that there is a huge number of handsets out there that are capable of playing this game, with the 6th generation iPod touch thrown in for good measure.

CLASSIC GAMEPLAY IN A NEW SETTING
Engage in turn-based strategy and real-time battles to determine the fate of Rome.

CAMPAIGN ON THE MOVE
Form a horde! And capture or sack settlements across the map.

ENORMOUS 3D BATTLES
Turn your screen into a dynamic battlefield with thousands of units in action.

If you want to take Barbarian Invasion for a spin you can download it from the App Store right now. It costs $4.99 and is a universal app, so if you previously bought the iPad version, you already have the iPhone version for free. And yes, your save games will also move across to your iPhone, too.