Resident Evil 8 Will Be First-Person Like RE7, Claims New Report

A new report by Resident Evil fan site BiohazardCast alleges several details about the as yet unannounced Resident Evil 8, chief among its claims being that the game will be first-person like 2017’s Resident Evil 7.

The site received the information via email a week after word on the grapevine suggested the game had been in development since 2016, and that around 7 months ago, the studio had decided to scrap the work that had been done and return to the drawing board. Although the rumor didn’t explain why the decision was made, it may be attributed to Capcom’s recent focus on Resident Evil remakes. As the report notes, if the new information is indeed accurate, it describes the now defunct version of the game. Of course, there is no telling if last week’s rumor is any more valid than this new report. 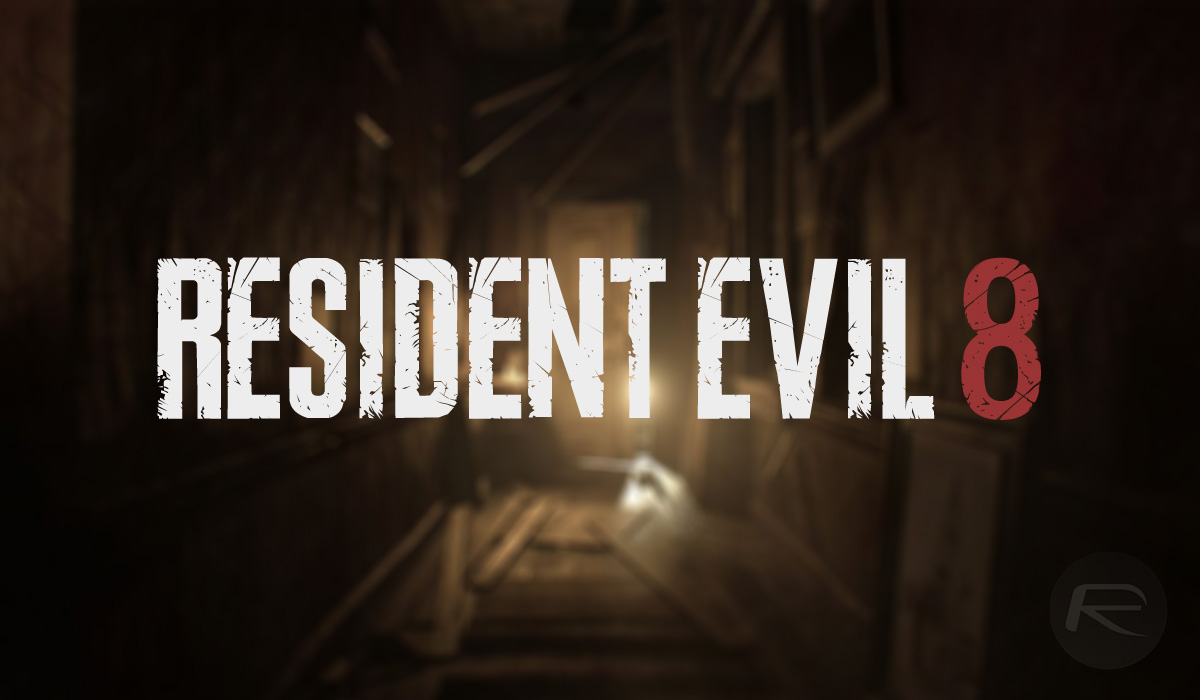 There is a point in favor of RE8 continuing with its predecessor’s first-person perspective, however, with Eurogamer claiming to have heard similar talk from “sources close to publisher Capcom.”

The decision may seem odd to those who enjoyed last year’s widely lauded Resident Evil 2 remake, which employed an over-the-shoulder perspective. Resident Evil 7 enjoyed its fair share of acclaim as well, however, and it does make sense for the next installment to continue in the direction it set, with third-person gameplay being reserved for Capcom’s new series of RE remakes.

The aforementioned report also mentions that the new game may not be called Resident Evil 8, with the developer likely to opt for a “clever title” and that RE7 protagonist Ethan will return as a playable character. Chris Redfield, who – spoiler alert – made an appearance both at the end of RE7’s main campaign and in a free DLC, will also be featured. The Molded from the previous installment have been swapped out for “regular zombies,” which will be joined by a “persistent shadowy ‘female’ enemy that will follow you but will dissipate if shot.”

Capcom has yet to confirm or deny as of this new info. The studio did announce a remake of the beloved Resident Evil 3 recently, which is penned in for a release on PlayStation 4, Xbox One, and PC through Steam on April 3, 2020.