Believe it or not, the BlackBerry PlayBook was actually quite well-received from a technical point of view. The tablet device looked good, had decent and competitive specifications and aside from the glaring omission of native email handling, was a very accomplished device. So just what went wrong?

Well, one of the main reasons the PlayBook never really got off the ground, and probably one of the main reasons that BlackBerry smartphones are also taking a pummeling is the total lack of any third-party applications. The meteoric rise of the iTunes App Store and the Android Market show that the consumer need for third-party applications and additional software is at an all time high, but users of a BlackBerry device find themselves with very limited choice when it comes to that side of the market. Even the installations which do exist on the BB App World are limited and mediocre efforts at best. 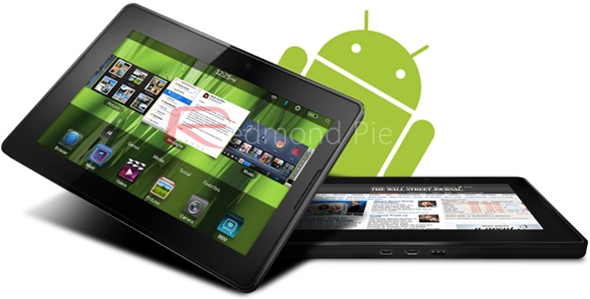 It seems that changes are happening within RIM, with the recent changing of the company CEO and now the imminent arrival of the PlayBook operating system 2.0 which is expected to drop sometime in February. The 2.0 version of the PlayBook OS will include the much talked about Blackberry Runtime for Android applications, basically meaning that Android developers can simply repackage any existing Android application and push it into the paltry BlackBerry App World. I guess the benefits of this are self explanatory, from a developer point of view their software will now be available via two platforms meaning the possibility of increased sales and also the offer of a free BlackBerry PlayBook. From Research In Motions point of view, the BB App World should be bolstered significantly and will maybe offer consumers some real choice for PlayBook and BlackBerry 10 device owners when it comes to third party installations. 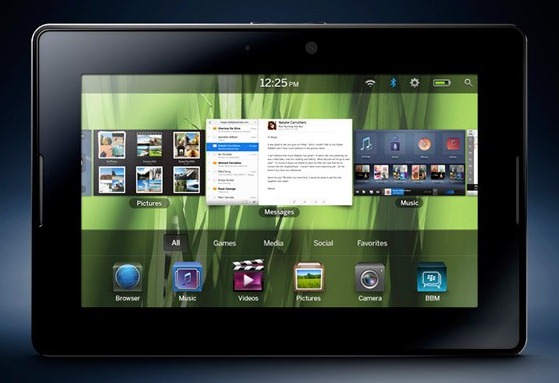 RIM have been quite shrewd in realizing that there is no better way to encourage a developer to migrate an application than to offer them some new hardware for free. The company have announced that all Android developers who head over to the Android tools site and repackage their application for sale on the BB App World will be given a free BlackBerry PlayBook as an incentive. It seems like a pretty sweet deal for anyone who currently enjoys the benefits that the Android Market provides and by simply repackaging an app for a new platform using the given tools, it seems like a no brainer.

If you are an Android dev, and interested in claiming your free PlayBook then you need to visit the BlackBerry Development Blog for full details, and remember, the deadline is February 13th.