I know what you’re thinking, you only installed Firefox 10 a few days ago on your desktop and Android devices, and the beta of Firefox 11 is out already? Well yes, it does seem that Mozilla are pumping out updates faster than a steaming freight train, but worry not as the beta version of Firefox 11 may just bring some updated goodness that appeals to you if you are a fan of the foxy browser.

Considering this beta release comes right on the back of the release of version 10.0, it contains some pretty sizeable and notable changes. One the largest and probably most useful additions, is the inclusion of add-on synchronization. The new sync features offer the ability to mirror any add-on installations you may have across multiple desktop machines, whereas previously you would have to go through the whole process manually for each set up. Firefox is playing catch up a little bit, considering browsers such as Google Chrome have offered this enhanced sync ability for quite some time, but considering the implementation issues; Chrome has suffered and it will interesting to see if Firefox handles this feature in a more elegant manner.

The official Firefox beta 11 release notes contain a number of feature additions as well as fixes and updates to certain aspects of the browser and reads as follows:

Users may have noted that in the Google Chrome browser, the update process occurs seamlessly in the background. This silent update feature will also now be included with Firefox on Windows. The somewhat annoying User Account Control, which seems to require permissions to do anything, will only need to be granted access one time only, meaning after the initial permission has been granted; updates will be handled seamlessly upon restart of the browser.

The latest beta version will also include support for web developers, allowing them to visualize a webpage in full three dimensional goodness using the page inspector 3D view which has been built in. If the machine being used is compatible with WebGL then viewing the page in 3D will offer a whole new perspective on web page structure and make up. 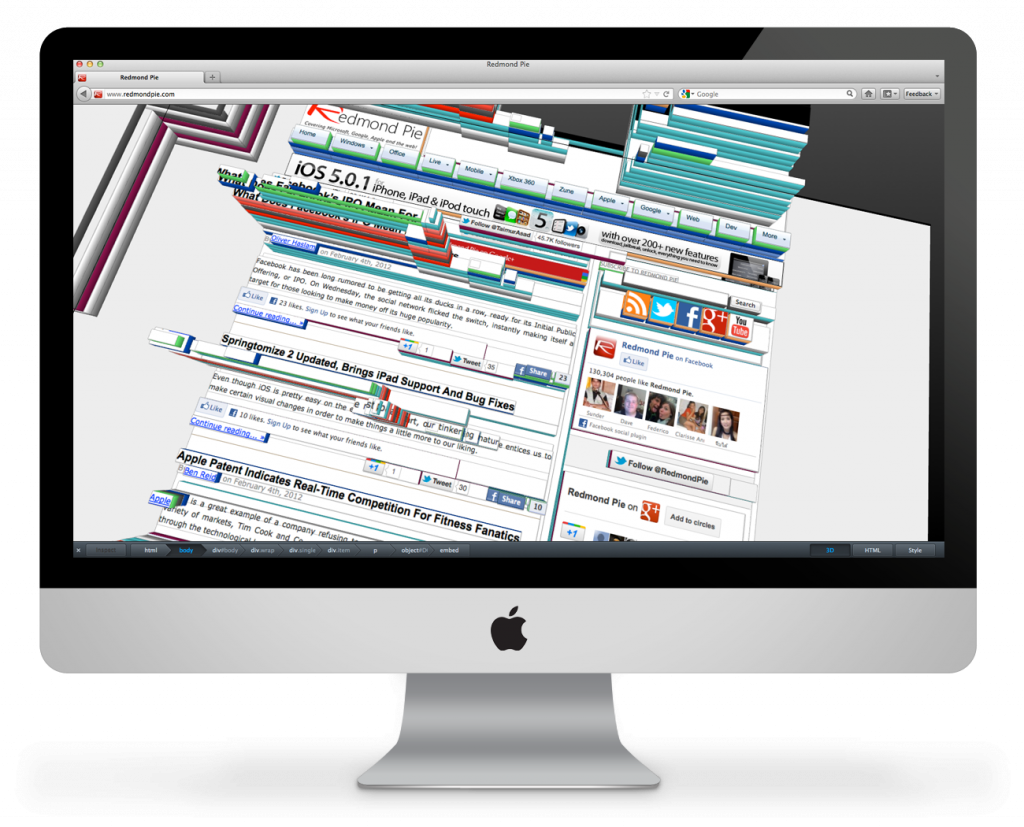 All in all, the new beta version of Firefox offers a mix of much needed features along with some important bug fixes and developer implementations. Visit the downloads page for Windows, Mac and Linux compatible versions, or, simply refer to the download links below to download Firefox 11 in standard English: