Report Claims iPhone To Get Triple-Lens Camera In 2018 Instead Of 2019, S10 Set To Get It Early Next Year

A new report claims that both Apple and Samsung will make the jump to a triple-camera smartphone configuration soon with Apple adding an extra lens during 2018, going against existing rumors that had the move coming next year.

The new report comes via The Korea Herald, which claims that the iPhone X Plus, the larger 6.5-inch iPhone to be release in September as well as Samsung’s Galaxy S10, which will arrive in early 2019, will both gain an extra camera lens. 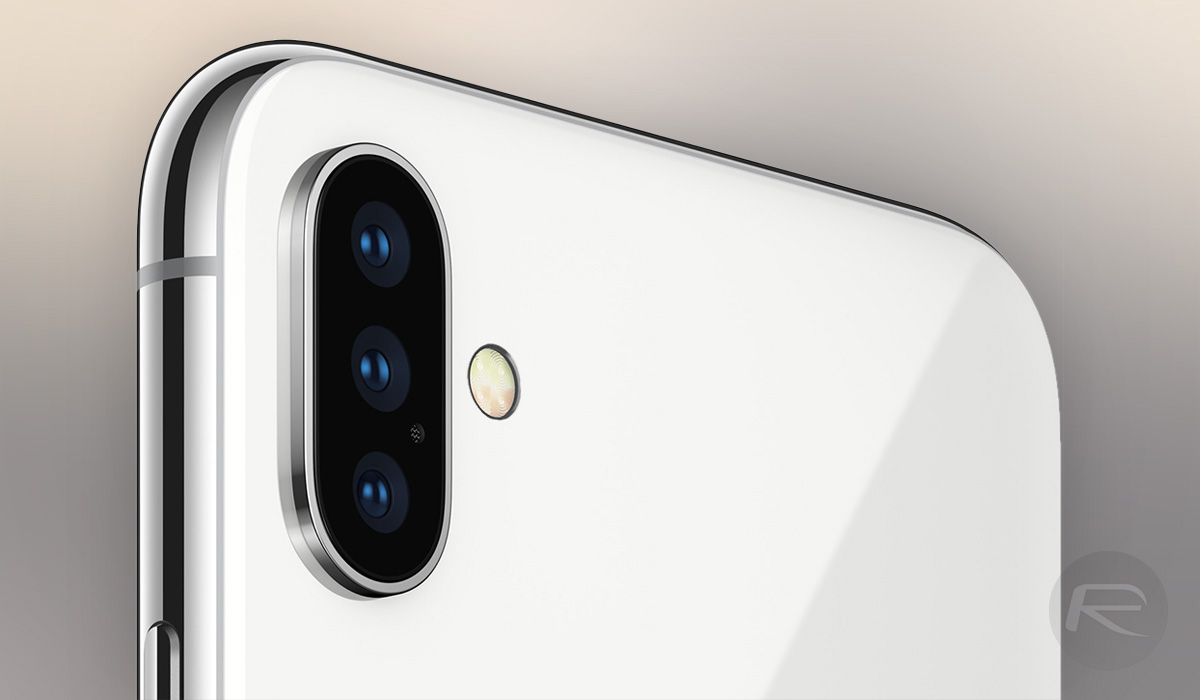 The report, which is focused more on Samsung than Apple, only briefly mentions the new iPhone flagship after covering the Samsung Galaxy S10 in more detail.

Samsung, which has a lower-than-expected demand for its latest Galaxy S9 lineup, will consider to equip its next premium phone with the triple cameras and a 3-D sensor to reinvigorate its smartphone business.

…Samsung, which has a lower-than-expected demand for its latest Galaxy S9 lineup, will consider to equip its next premium phone with the triple cameras and a 3-D sensor to reinvigorate its smartphone business.

While this is by no means the first report we have seen that has Apple adding a third lens to its iPhone, previous reports have had the switch happening next year rather than this. If the new report is accurate, then the 2018 iPhone X will be the first iPhone to have three cameras, flying in the face of reports from respected analysts such as KGI Securities’ Ming-Chi Kuo. Earlier this year, Kuo said that the 6.5-inch iPhone would ship with a dual camera setup in 2018.

Our gut feeling is that this report is correct in the fact that Apple will release an iPhone with three cameras, but that it has the timing wrong. We’ll know more as we edge ever closer to the expected September announcement window, so we expect to know soon enough. 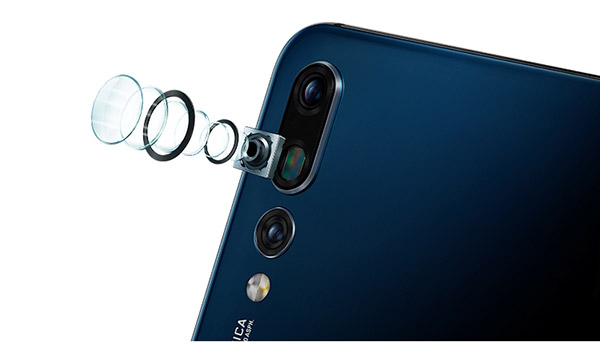 Three-lens camera setups are all the age right now with companies like Huawei leading the way with its P20 Pro.