It shouldn’t be surprising by now but it seems that all of the jailbreak activity seems to come in waves. Not only are we expecting an updated Electra Jailbreak Toolkit for iOS 11.3.1 but thanks to a tweet from Abraham Masri, we can now hopefully expect the updated Houdini to drop as early as next week.

Masri had earlier taken to Twitter to confirm that he was indeed working on an updated version of Houdini to support devices running iOS 11.3.1 or perhaps, even iOS 11.4. 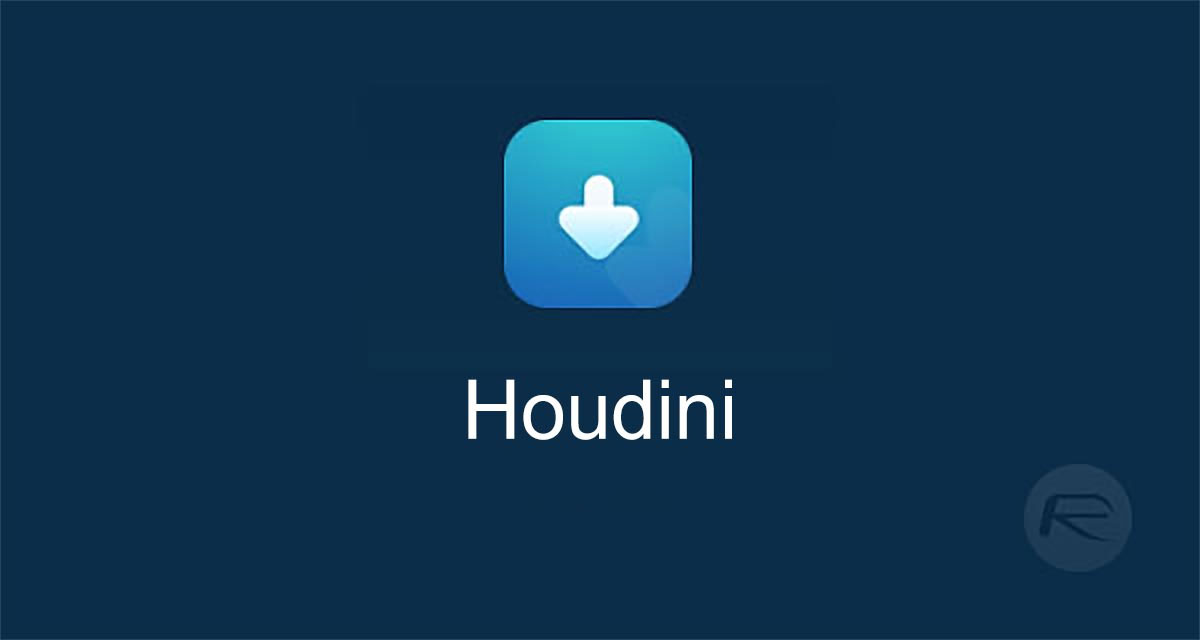 This tweet was also accompanied by a video showing the updated Houdini in action on an iPad with a number of the features being shown off. Now, Masri has once again taken to the social network, this time to discuss his personal ambitions to have at least one CVE attributed to his name by Apple, as well as hoping everyone has a “happy Pride month” and that he is going to try and get Houdini ready for a release next week.

Houdini isn’t going to be a replacement for an updated version of Electra – which is currently being worked on by CoolStar – but it is a very useful little utility for individuals who may not want to wait for full jailbreak from the likes of Electra or those who would prefer a more sustainable “semi-jailbreak” that still gets them certain freedoms and functionality, but without actually fully liberating the device and giving full read and write access to external forces.

The original release of Houdini proved extremely useful and extremely popular with jailbreak fans so it’s likely that a version which supports compatible iOS 11.3.1 devices will be equally as popular. If not more so.

In addition to announcing the likely availability of Houdini next week, Masri has also used Twitter to discuss his goals for 2018 and that fact that he wanted to have one CVE attributed to his name before the year was out. So far, he has managed to have a whopping 8 CVEs in less than a year, so it’s safe to suggest that he has smashed his personal goals. Congratulations to Masri, and congratulations to the jailbreak community who once again have a number of exciting releases and platforms to look forward to in the coming weeks and months.