It seems that we have an almost constant stream of activity in the jailbreak community at the moment. First, the announcement that Electra for iOS 11.3.1 is likely coming once a new exploit by Ian Beer is released next week.

Now, it’s been confirmed that the iOS 11.4 Secure Enclave Processor (SEP) offers compatibility with Apple’s previous iOS 11.3.1 release – which is very likely going to be the next version of Apple’s platform to have a publicly available jailbreak. 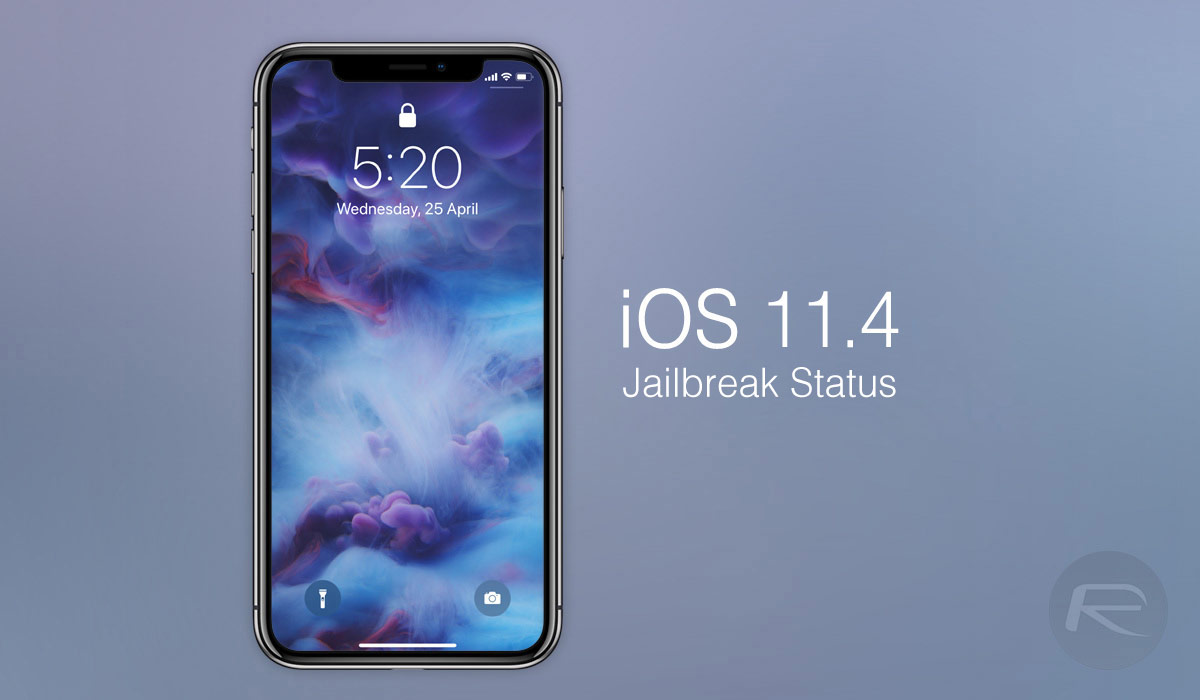 Once the new Ian Beer exploit is released, and CoolStar is able to take that work and integrate it into an updated Electra with Min Zheng’s KPP bypass, we should have a fully public solution which is capable of seamlessly liberating all devices running iOS 11.3.1. Than in itself is wonderful news and definitely positive for the community. But it just keeps coming.

This latest news is wonderful for those who are jailbroken on iOS 11.1.2 and means that they will be able to upgrade to iOS 11.3.1 using saved SHSH2 blobs even after Apple has stopped signing iOS 11.3.1. Becuase that is the case, it means that anyone who is yet to upgrade for whatever reason to this soon-to-be-jailbreakable firmware won’t be left in the dark once Apple stops signing 11.3.1, and they should be able to get to it as long as they have the necessary blobs saved.

Of course, it does need to be said that they will need to have the necessary blobs saved right now when Apple is signing the 11.3.1 firmware – highly important – and will need to jump into and start messing around with FutureRestore in order to do the necessary when it’s time to restore. A small price to pay for those with a passion for jailbreaking.

It seems that speculation regarding the demise of the jailbreak community is extremely premature at this point in time. Just when it seems that things are quietening down as far as device jailbreaking is concerned, everything ramps up once again and we are left with a plethora of information and announcements to digest and come to terms with.

As it stands right now, iOS 11.4 is out in the public domain with iOS 11.3.1 still being signed and all the necessary pieces of puzzle being sorted out and ready for public jailbreak. It’s now not the matter of if but rather when.