Here we are – another day, another round of iPhone leaks and this time they claim to be showing off what we can expect to arrive when Apple announces its 2018 lineup of iPhones later this year.

We already expect three new iPhones to make up the top end of Apple’s product line, and we may now have our first real idea as to what those devices will look like. 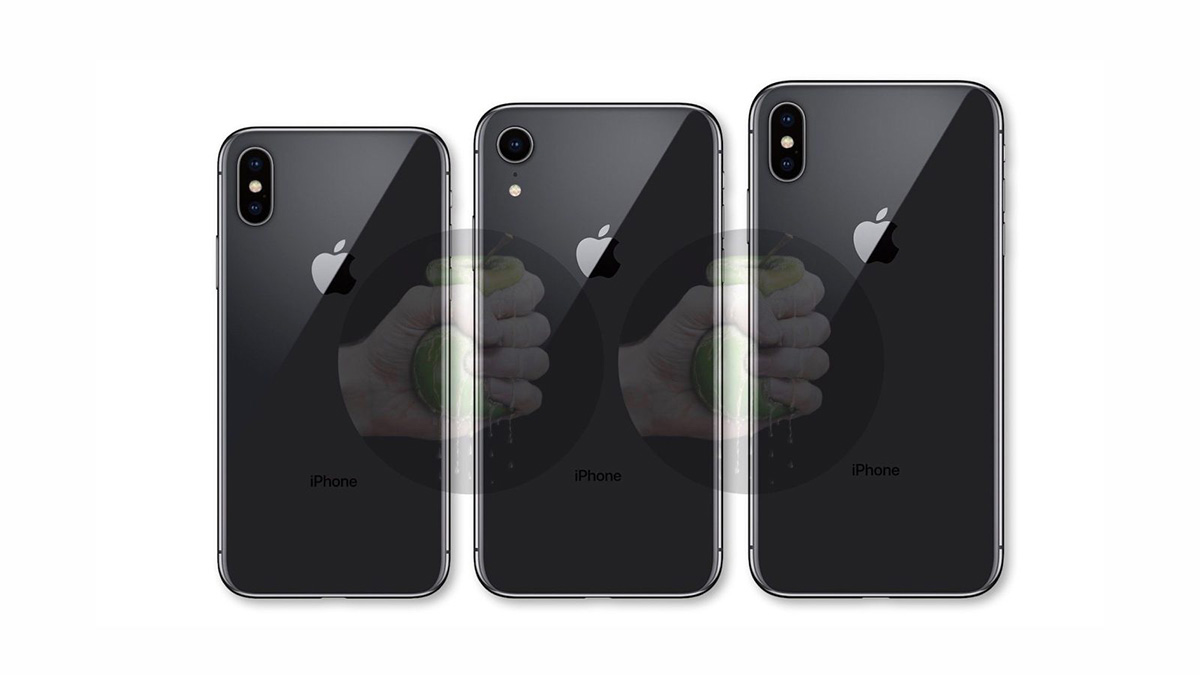 Starting with what is becoming known as a the budget iPhone X, Twitter user OnLeaks, otherwise known as Steve Hemmerstoffer has shared some renders that give us an indication of what a 6.1-inch iPhone could look like. Expected to be announced this September, the 6.1-inch, LCD-screened phone is believed to be the answer to one of the biggest drawbacks of the iPhone X – its price.

The renders show just what we might expect based on recent rumors. The new iPhone here has a notch, presumably for Face ID and to ensure that a bezel-free device is produced and there is also only a single rear camera around the back, replacing the dual-camera setup that is currently used in the fully fledged iPhone X. Beyond that the rest of the iPhone is as you might expect, although the frame is expected to be of an aluminum construction.

This, like the decision to go with an LCD screen rather than an OLED, is to ensure the 6.1-inch iPhone can hit its more reasonable price point.

Alongside these renders, we have additional renders created by Wylsacom. Showing what will likely be the entire late-2018 iPhone lineup, these renders give us a good indication of what a 6.5-inch iPhone X Plus could look like, and it’s fair to say it’s going to be one impressive looking phone. Assuming all the rumors are accurate, of course. 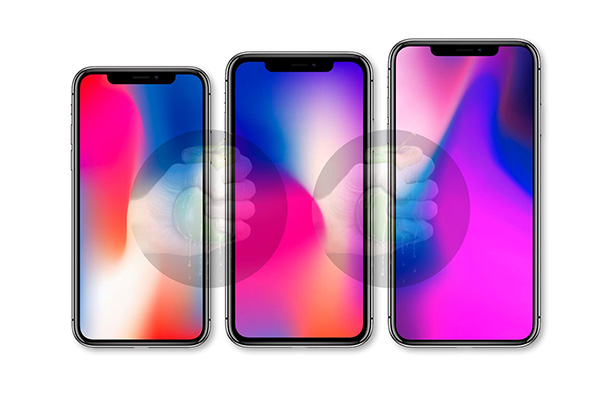 Be sure to check all of the renders out for a glimpse at what Apple could well be announcing in around three months’ time. We would expect more leaks the closer to September we get, too.