Apple’s iPhone X is generally regarded as one of the best smartphones on the market, and that also goes for the cameras that are built into it.

While there are arguably better out there, the differences between the top three or four smartphone cameras on the market continue to become ever smaller. 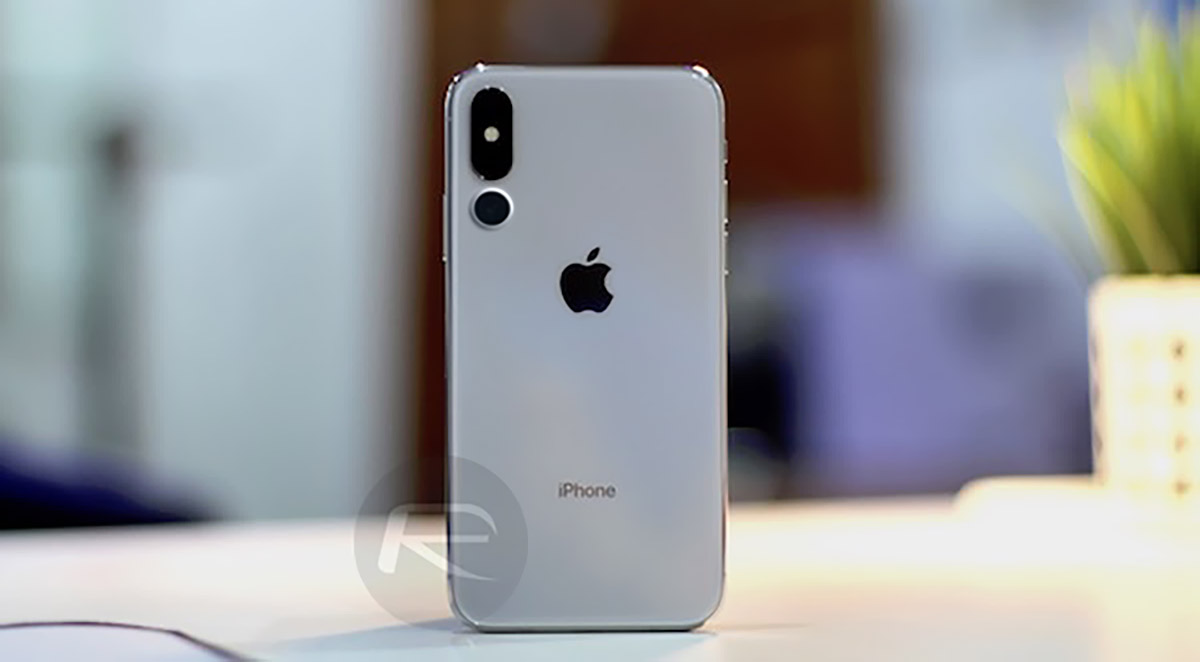 One iteration that has possibly been coming for years and is now starting to crop up via phones like the Huawei P20 Pro is the idea of using three lenses on the back of a phone. Apple’s iPhone X has two, but the iPhone 8 only has one. Could Apple be getting ready to go one step further and offer a three-lens camera solution on an iPhone next year? A research note from Yuanta Securities analyst Jeff Pu via the Taipei Times would suggest so.

The report does not go into details but does riff on a Chinese report from the Economic Daily News which last month suggested that a new camera system could be in the offing for the iPhone. That system would include a 6P lens design with anything up to a 5x optical zoom and at least one 12-megapixel lens.

If Apple did include a third lens then we could perhaps hope for at least 3x optical zoom on an iPhone for the first time, 5x as rumored will of course be even more awesome. The iPhone 7 Plus, iPhone 8 Plus and iPhone X currently offer a 2x optical zoom, with software taking over beyond that point. 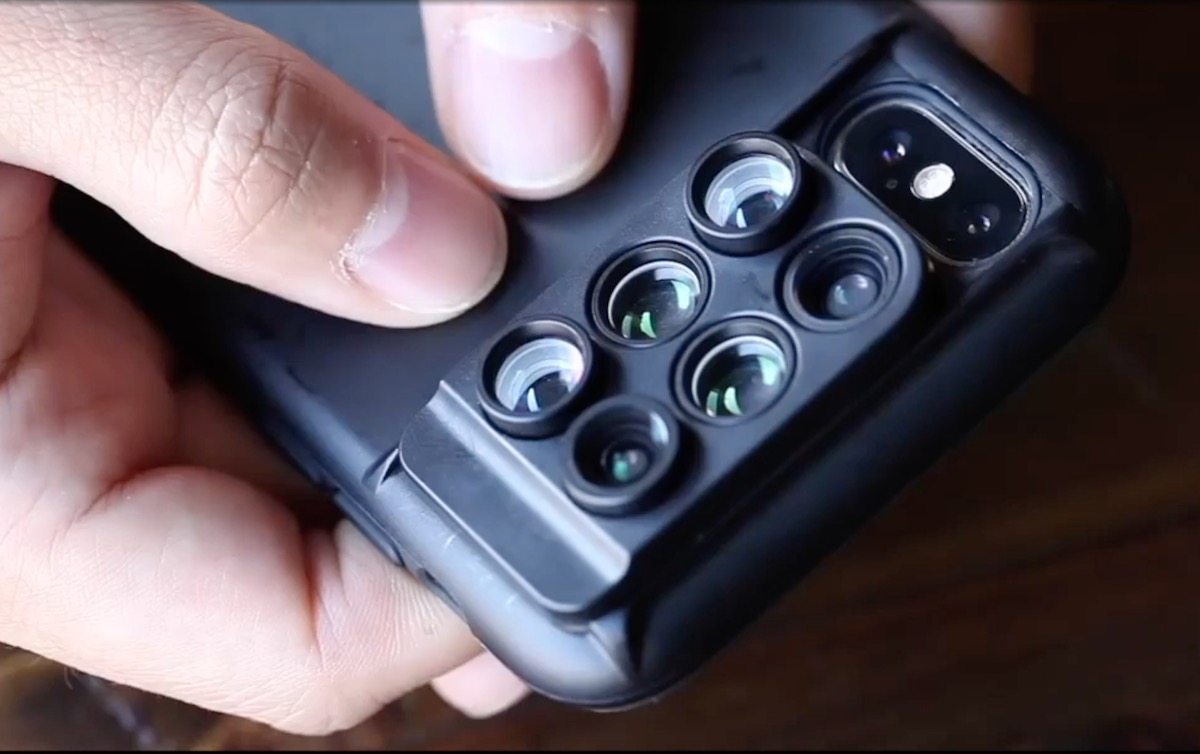 6-in-1 camera lens accessory for iPhone

Huawei’s P20 Pro is the first phone with a triple-lens camera around the back and it’s a real contender. Reviews of the camera system alone have been stellar, although the rest of the phone does suffer from typical Huawei traits, chief of which is the fact it will never be released in many of the markets it would need to in order to be competition for the iPhone.