We all know that Apple continues to print money on a seemingly quarter by quarter basis, and we’re not the only ones to have noticed.

Warren Buffet recently confirmed that Berkshire Hathaway bought 75 million additional shares in Apple during the first quarter, and now Microsoft co-founder Bill Gates is piling in. Apparently backing Buffett’s move to go big on Apple, Gates said that it is the best positioned tech company as far as profits are concerned. 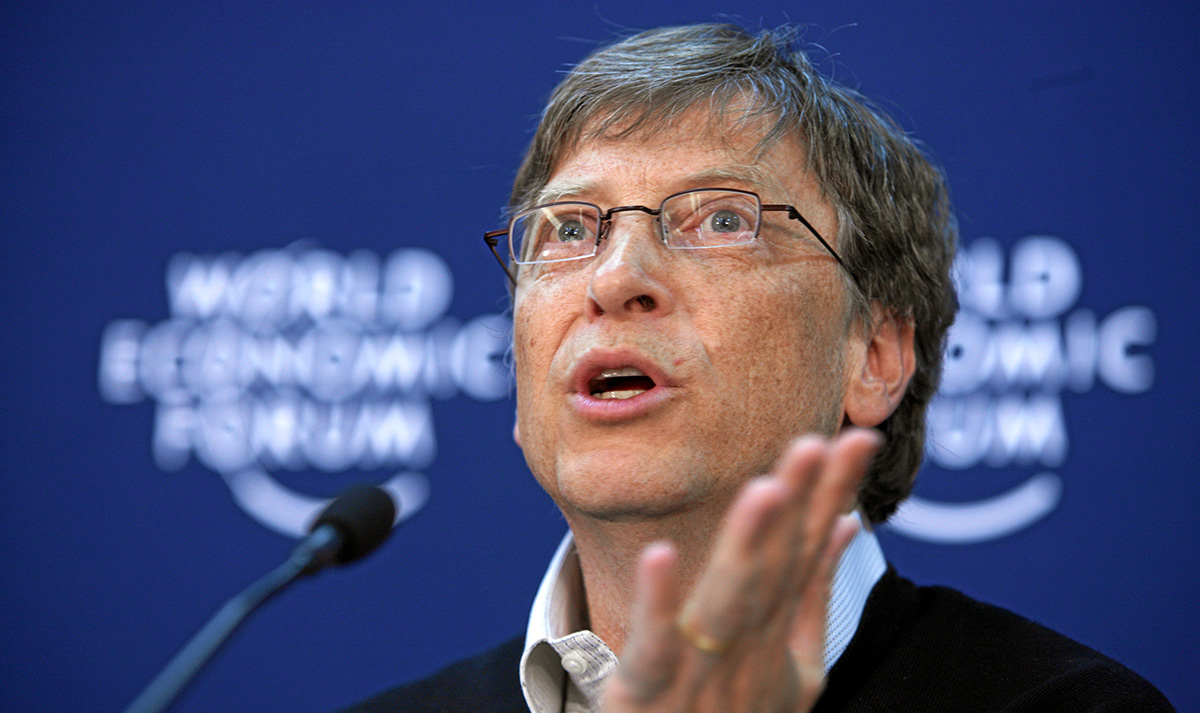 In an interview with CNBC‘s Squark Box, Bill Gates said that “Apple’s an amazing company, and the multiple’s not gigantic. The top tech companies do have a very strong profit position right now but Apple has the most of all.” This follows as Buffet, CEO of Berkshire Hathaway, confirmed that the company bought 75 million Apple shares in the first quarter, building on the already considerable 165.3 million it owned as of the end of 2017. Gates is on the board over at Berkshire Hathaway, and he clearly thinks the move was a good one.

“I think Warren has applied great thinking there…. It’s not like a tech speculative company where it’s still losing money or anything.”

Shares in Apple were slightly higher following premarket trading on Monday, with last week being its best since 2011 following Buffett’s announcement of the additional share buy.

Apple recently released its latest quarter earnings and despite doom and gloom in the press, which suggested the iPhone X was a flop, the iPhone again proved popular. Furthermore, the aforementioned iPhone X actually proved to be the most popular iPhone of them all, outselling every other iPhone in Apple’s lineup week after week. While it is becoming almost fashionable to claim Apple’s best days are behind it, when it comes to making dollars, there are few better right now. 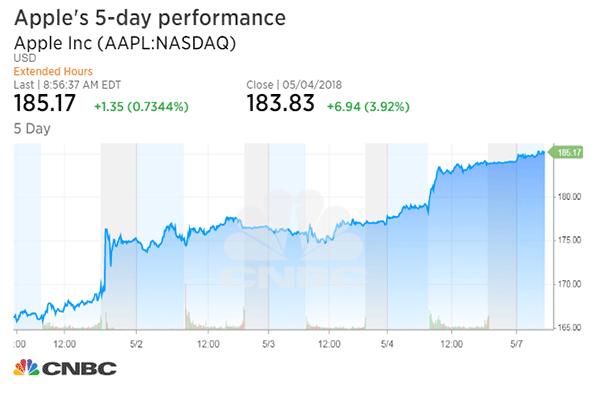