Replay Feature In Apple Music Lists Your Most Listened-To Songs For 2019, Or All The Way To 2015

Apple continues to try and up its playlists game, this time borrowing from Spotify and adding a new year-in-review feature to Apple Music. The feature is live now, with an Apple Music Replay playlist available on all Apple Music apps, including the web.

While the feature is new to 2019, it will actually allow users to go all the way back to 2015 if that’s their jam. 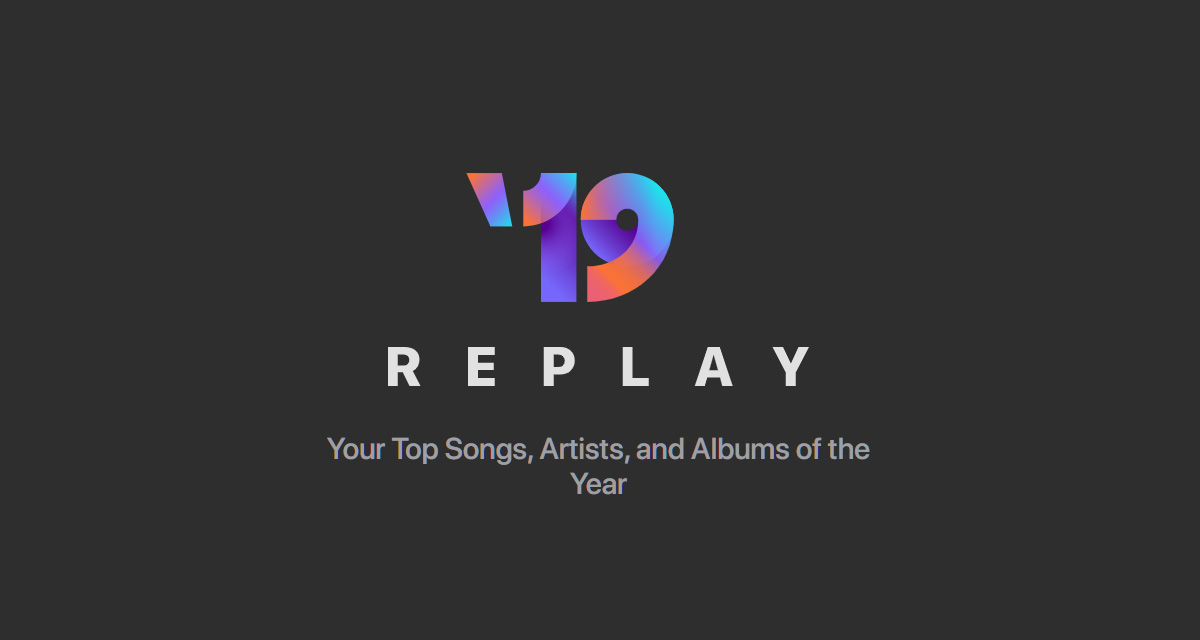 It’s probably a good way of seeing how cringe your music tastes were four years ago, but if you’re anything like us it’ll probably be the exact same songs as 2019. So yeah, there’s that.

Interestingly, a Replay 2020 playlist will be available once the near year rolls in. But it’ll be blank, with songs being added as you listen. That’s a cool move, making the playlist feel more interactive and “live” than other options. That’s very different ton Spotify’s implementation, as TechCrunch notes.

But while Spotify’s Wrapped is more of an annual retrospective, Apple Music Replay will continue to be updated all year long, evolving as your musical tastes and interests do throughout the year. The playlist and its associated data insights will be updated on Sundays to reflect subscribers’ latest listening activity, says Apple. 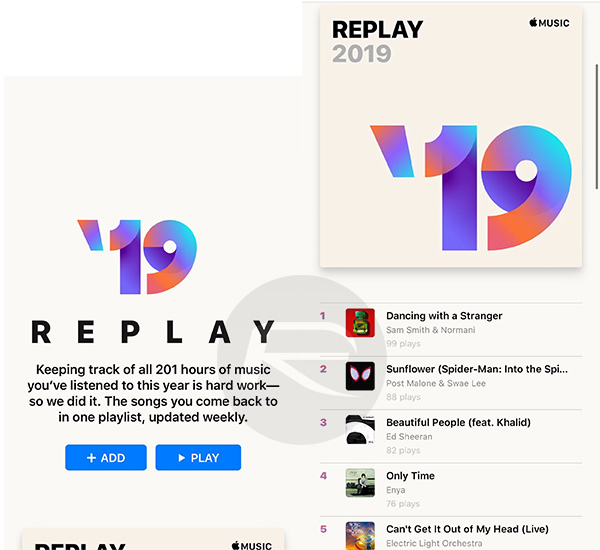 Now if you’ll excuse us, we’re off to see what we were listening to back in 2015 and whether it’s the same four songs we listen to in 2019.

Spoiler: it probably is.