Apple’s iPhone XS and iPhone XS Max will go on sale this coming Friday after going up for pre-order last week, and although we are yet to see any official reviews of the new flagship smartphones, we are at least starting to see information pop up from those who do have them or have spent time with them recently.

As a result, we now have the first non-Apple iPhone XS photographs as well as speed test results for the new phone’s LTE radios.

Starting off with the camera, it appears Apple gave one of its unannounced iPhone XS handsets to photographer Austin Mann, who in turn shared the results with photography site PetaPixel. As Mann is a travel photographer all of the images are on location and look great, rather than being of more mundane things around local communities.

Photos like this always tend to look great, and these are no exception. There’s no denying that the iPhone XS can take a great photo, but it’s clear that it also suffers from the same issues other iPhones do, especially when taking Portrait images.

If you’d prefer photos taken a little closer to home, former White House photographer Pete Souza also got his hands on a phone and shared the results with The Daily Mail. 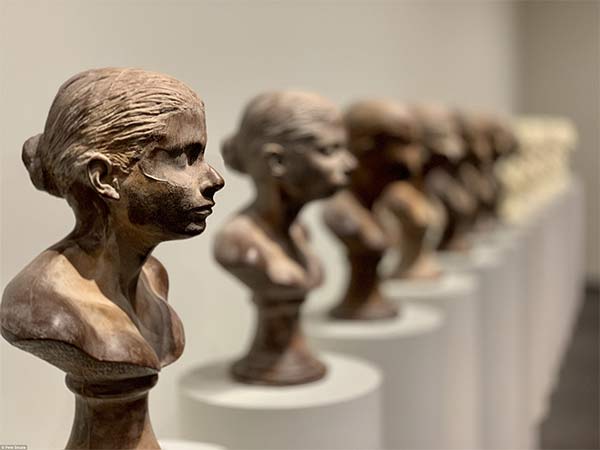 Again, the images look great and you would likely not notice they have been taken on a smartphone unless someone told you which, in all honesty, is still amazing even in 2018. 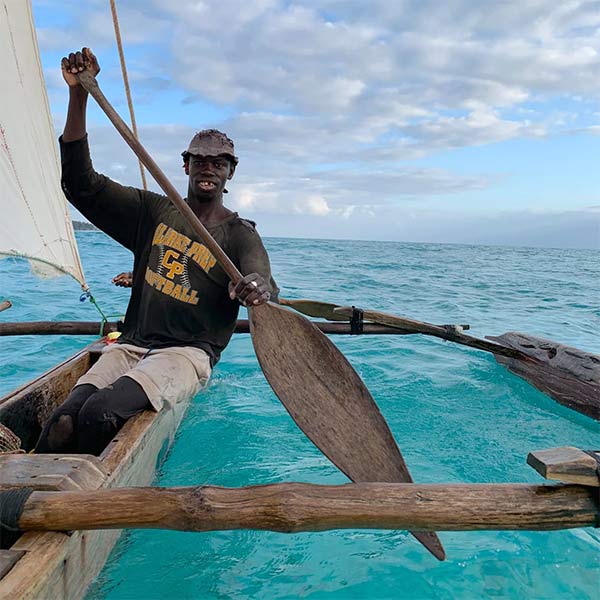 While we took it for granted that the iPhone XS would take a good photograph – iPhones have been doing that for years, as have high-end Android phones – what may come as more of a surprise is the LTE performance the new phone is capable of. SpeedSmart, a service that tests wireless connection speed, has shared speed test results and compared the iPhone XS with last year’s iPhone X. 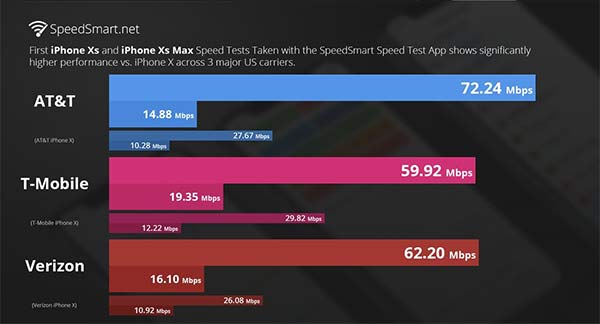 The upshot is that it’s very much faster, likely thanks to the 4×4 MIMO antenna system that is at play. High-end Android phones have offered such a configuration for a while, and now it appears Apple has joined the club. Importantly, the iPhone XR does not have the same setup, so it won’t be quite as fast as these numbers and will be much more akin to the iPhone X results we have come to know over the last year.