Yesterday, we learned that the highly anticipated car racing simulator Real Racing 3 would be arriving for iOS and Android at the end of the month. However, what we didn’t know was that EA had plans to release it earlier for some than others, thus it comes as a great surprise to see the title pop up in the App Store of those in Australia and New Zealand.

When it comes to adrenaline-pumping, high quality racing, few have done it better – at least in mobile space – than the Real Racing series. The first edition in 2009 was a rousing success, and with the sequel following on a year later, the wait for the completion of what is now a trilogy has been a long time coming. 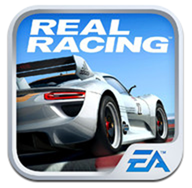 Although it has been nearly three years since the launch of Real Racing 2, Real Racing 3 offers an altogether more fruitful experience. There are several hundred tracks and cars to be unlocked, and although the game is free to play, there are enough little extras within to entice the hardcore gamer into spending a few bucks here and there.

For those who just want to race, the freemium model is a definite win, since you needn’t spend a cent to enjoy the benefits of Real Racing 3. If you thought the visuals of the first two titles were impressive, you’ll be even more astonished by what has been achieved this time around. 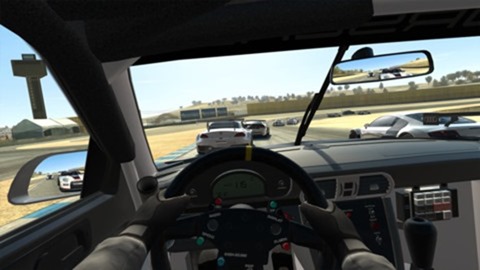 If you reside Down Under, and have been waiting for the release of Real Racing 3 ever since you saw it demoed at the iPhone 5 keynote speech back in October, you’re among the fortunate few that can get their fill a whole fortnight earlier than billed. 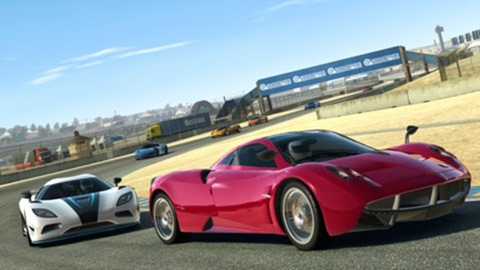 For those of you Stateside, in the United Kingdom, or basically anywhere else in the world that is not Australia or New Zealand, unfortunately, it looks as though the 28th is still going to be the release date.

It is, perhaps alongside Infinity Blade II, the best-looking game on the market for mobile devices, so check it out via the link below.