Electronic Arts has announced that the third release from its popular Real Racing series will be landing at the Google Play Store for Android, and the App Store for iOS, as of the 28th February. The iPhone 5 launch gave us a glimpse of things to come from Real Racing 3, but while the snippets appeared remnant of Gran Turismo, fans have had to wait quite a while for a solid release date. Now, the wait appears to be almost over, and by the end of the month – provided no unforeseen delays crop up – the mobile arena’s favorite racer will be back for a third lap.

The Real Racing series has established itself among the authority in life-like auto racing simulation on mobile devices. The original title released in 2009, and once the HD version had arrived for the iPad shortly thereafter, millions of users were hooked. The birth of Retina display devices really helped accentuate the aesthetic improvements in Real Racing 2, and with the third installment now in sight, racing fanatics will have plenty more excitement to look forward to. 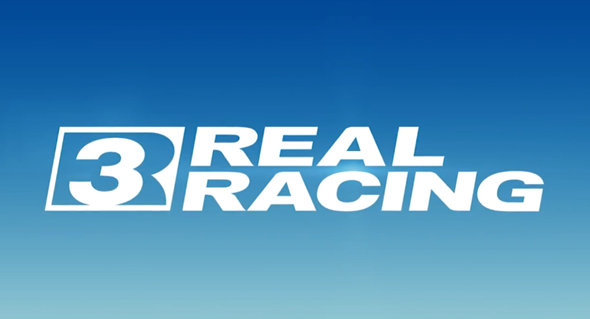 Real Racing is EA’s flagship racing franchise by a long shot, and whereas the first two titles cost $9.99 at launch, the developer-publisher has decided to opt for a freemium model this time around. Thus, the title will be free to play, but various content within the game (consisting of some 900 race events available at launch), will help EA recoup that initial fee.

The freemium model has worked wonders for many other developers, as it entices gamers to try out a game in the first place. at $9.99, one is only likely to spend money having played before, but if a gamer can try – and enjoy – a title for free having just found it while browsing the App or Google Play Stores, the inclination to spend further money is certainly higher. 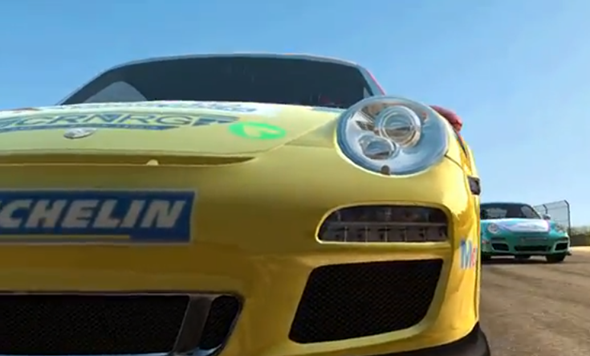 The title will, as aforementioned, launch for both iOS and Android on 28th February, and we will of course remind you guys when it does, so stay tuned to our coverage here at Redmond Pie!