BlueStacks has built its solid reputation on providing software which enables Android apps to run on a variety of different platforms besides Google’s. With the Windows beta version released last year to some 5 million+ downloads and the OS X beta arriving just six weeks ago, the BlueStacks team has now compiled a version adapted to the relatively-new Windows 8 platform, as well as optimization for the Microsoft Surface Pro. Details after the break.

Running such apps on Windows and Mac is one thing, but in order to fully emulate the experience of using apps and playing games on an Android, it’s better to run an emulator tool like BlueStacks on a touch-based device. The Surface Pro, which is proving to be a popular device, having exhausted its initial batch of the 128GB storage configuration, would seem the perfect candidate for some BlueStacks treatment, and thanks to this new release from the Silicon Valley-based outfit, enjoying the three quarters of a million Android titles on Microsoft’s highly-anticipated slate. 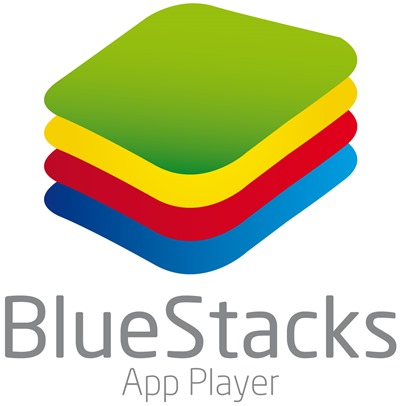 It’s amazing to think that BlueStacks, as a company, is scarcely two years old, and yet in such a short space of time, has achieved so much. Millions have gone ahead and downloaded BlueStacks beta for Windows and Mac, and with this new version also catering to the swiftly-adopted Windows 8, I would expect that same trend to continue once more.

Intriguingly, the company also recently signed a distribution deal with a slew of PC OEMs to pre-load the BlueStacks software onto over 100 million PCs during the course of 2013. Considering Android’s already expansive reach in mobile space, the move will not only enhance the user base in terms of numbers, but it will mean Android developers need not port apps separately for the Windows platform. 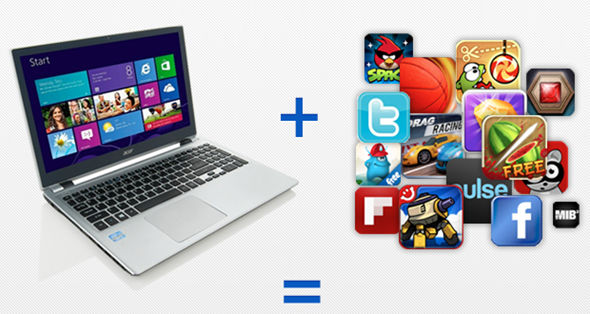 Having given the beta a whirl on my Mac back when I covered it in December, I have to say, I was very impressed by the responsiveness, and general smoothness of the whole experience. If it is half as good on the Surface Pro as it has been so far at desktop level, it’s fair to say BlueStacks could be a game-changer in terms of how we deal with cross-platform experiences.