If you are a user of a Galaxy Nexus, Nexus 7 or Nexus 10 with a GSM chip, you might be happy to learn that a software update should be arriving on your phone soon. According to multiple users, Android 4.2.2, a minor update to Android Jelly Bean, is being rolled out to all users.

This update has been long awaited by Jelly Bean users due to a Bluetooth issue that was present in the system, making it really difficult to perform intensive tasks using the wireless protocol, such as streaming music to a car. According to a user, this issue seems to have partially been fixed, albeit some “hiccups” are still clearly present, with the connection breaking up occasionally:

“Much less hiccups when streaming from Rdio or GMusic, but still not perfect. I got disconnected from my stereo when it switched from WiFi to 3G.”

Some cosmetic changes seem to be present as well. According to the same user, the notification shade drop is slightly slower and the background color of the Settings app uses a slightly lighter shade of grey.

The update seems to be in the process of being rolled out to GSM phones all over the world. There have been reports of it arriving on smartphones in Australia and the United States, making us to believe that this is a worldwide release. Remember that since AT&T and T-Mobile are the only major carriers that use GSM as a standard, users on Verizon and Sprint may have to wait a little bit longer. 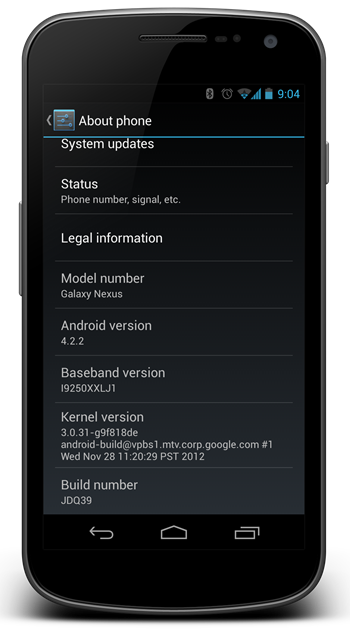 Other than these changes, however, there is unlikely for there to be any major new features or tweaks, though bug fixes are likely present all over the place. For users who have custom ROMs, upgrading as of yet made not be such a good idea, since we are not yet aware if any carrier has snuck in any code to stop those “rooting” the device, similar to what happened recently with an update to the Samsung Galaxy Note II. It’s also worth noting that the update is not being pushed out to the Nexus 4, but we’re somewhat certain that it will be in the future. 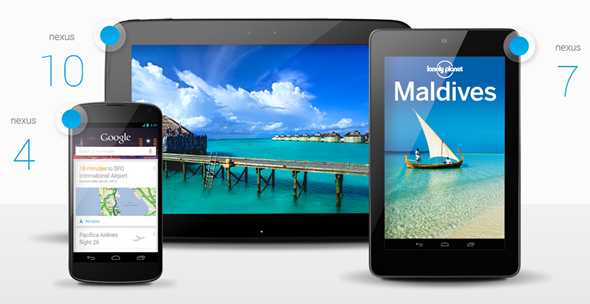 A few more details of the release will definitely become clearer as time goes on. Stay tuned right here on Redmond Pie for further details on this new release, as well as future developments in relation to Android.