BlueStacks Beta For OS X Released, Brings Every Android App To The Mac

BlueStacks’ mobile app player has long since allowed Windows users to run Android apps on their PCs, and with that service receiving positive reviews to date, it’s fair to say that it’s a big hit. Today though, Mac users too can now enjoy just about any Google Play app thanks to the latest beta of BlueStacks for Mac, and with such a wealth of content now available for those on Android, the update will be more than welcomed by many.

The Windows iteration has already reached a mammoth five million Windows PCs since its release last March, and although many Mac users have something of a loyalty to Apple, the usefulness of being able to run Android apps on a Mac is undeniable. But with today’s release, which follows up to the alpha release back in June, the boundary of running limited apps has been lifted for good. 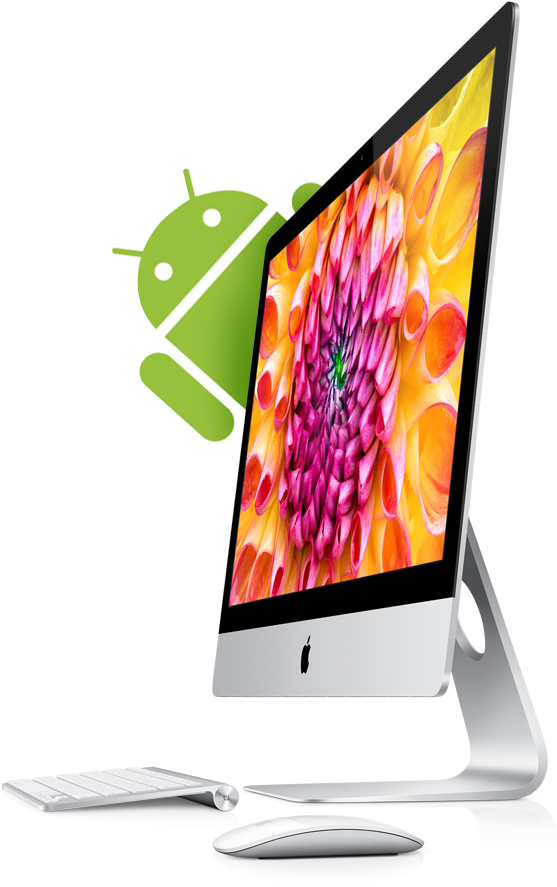 BlueStacks is, pure and simple, a virtualization suite sans VMWare etc., and creates a faux Android environment from which apps will run with minimal fuss. The Layercake technology behind BlueStacks is patent pending, and having given the BlueStacks App Player a run on a MacBook Air, we’re pleased to report that it does indeed run as smoothly as the Windows version. We tested Fruit Ninja, which is accustomed to a touch-interface, and although it’s nigh-on impossible to play with a trackpad, the responsiveness, quality of visuals, and general slickness were all very much present.

Running a mobile app on a desktop is not something the consumer market is necessarily crying out for, but the availability of the BlueStacks software is still incredibly useful for those occasions in which we’d like to try out an app, but cannot for lack of a supporting device.

Of course, the twist in the tale, is that one cannot even run iOS apps on an OS X machine, despite both of Apple’s major operating systems borrowing ideas from one another in recent years. As the gradual iOS-ification of the Mac continues in the coming years, it’s more than possible that the two could amalgamate, but with such an eventuality seeming a long way off, it is rather ironic that Android apps – and not App Store, iOS apps – can be played on the Mac.

It’s no wonder BlueStacks has already managed to amass over $15 million in backing, and if you want to give the new beta a go on your Mac, check out the website by pointing your browser to: bluestacks.com