Patent filings are usually a solid indicator of which avenue a company intends to take with future products, and since Apple is the world’s most valuable company, it USPTO entries are scrutinized more so than any other. A filing published today by the Patent and Trademark Office offers details of a gesture-based computer peripheral which takes into consideration actions such as tapping and tilting in order to interact with an interface.

The filing is entitled "Methods and apparatus for processing combinations of kinematical inputs," and would, in Layman’s terms, bring a kind of Xbox Kinect / PlayStation Move-esque aspect to the Mac. It takes into consideration both force and velocity data, and translates it to, say, an action your computer’s display. 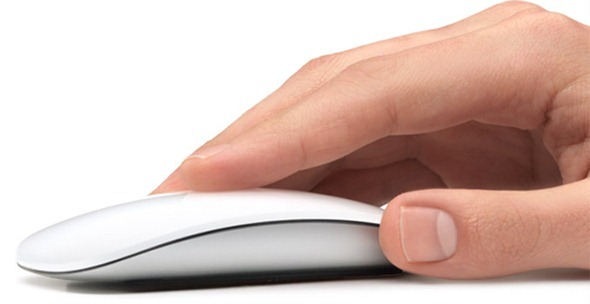 For optimal accuracy, said input device can be supplemented by additional sensors, such as gyroscopes, optical, and accelerometers. The combination of force and vector data allows the computer to find a "gesture profile" relative to a command. So to elaborate, moving your finger in a certain direction across a particular object or area could, for example, cause the cursor to move in that direction. 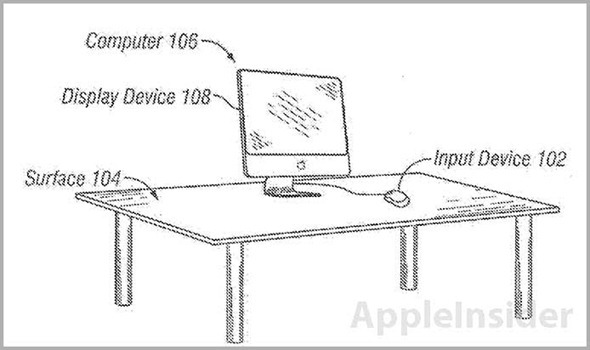 The patent covers the combining of gestures, and the system is manipulatable by programming, so different gestures can be applied to different commands, depending on the requirements and needs of the user. 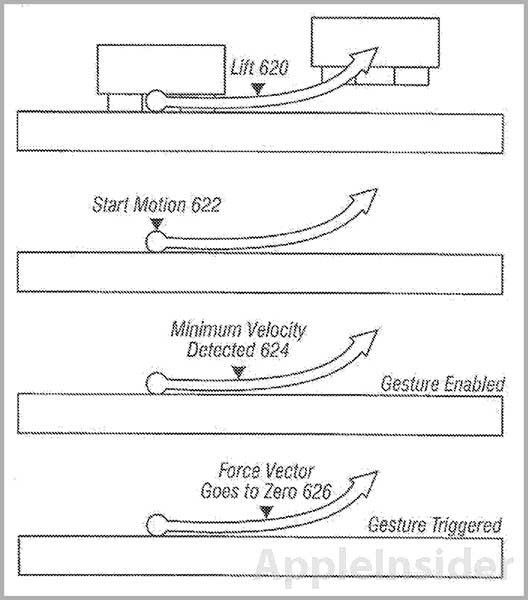 It’s not beyond the realms of possibility that Apple could implement such technology into a forthcoming mouse. The Magic Mouse is, for all intents and purposes, pretty flawed, and is considered by many as inferior to the Magic Trackpad. But this interactive system could turn the game on its head, and although the Mac would seem the obvious benefactor, it could eventually reach out to the iOS device range, too.

It’s worth pointing out that many patents – filed by Apple or otherwise – tend not to go any further than the concept stage, and often, companies only apply to prevent a rival from innovating in a similar manner. With that said, motion sensors and gesture-based actions are becoming increasingly prevalent in a wide range of consumer electronics products, and given Apple’s constant efforts to deliver the slickest performance in every product it makes, upping the stakes to something akin to those detailed in the above patent could be the way forward.