Apple is renowned for meticulously, almost obsessively arranging each element of its vast product range, with every detail carefully placed in order to facilitate the sleekest of finishes. The iPhone 5 is a fine example of a well-designed smartphone, and with the introduction of a partial aluminum finish to the argument, many have lauded it as the most aesthetically-pleasing to date. But surely, a shell fully-enclosed in the light, robust material has to be seen as the ultimate dream, and a recent patent award to Apple concerning the antenna suggests such a dream could soon become reality.

It’s always dangerous to pay too attention to patent filings, particularly since a vast portion of them wind up amounting to precious little. However, patent award to the rights for the so-called “microslot antenna” technology, is certainly difficult to ignore, as it would reduce the device hardware required to collect bands of communication. The current form factor of the iPhone 5 indicates Apple is a fan of implementing aluminum wherever possible, and where the current internal radio antennas are enclosed within a specially-crafted window, the new technology see the antennae consist of a few tiny slots within the shell of the device.

This is where it gets interesting, since the only way the antennae can be woven into the housing in this manner is if the outer consists of a conducive material. As well as the iPhone 5 and iPad range, every MacBook is now clad in a smooth aluminum finish, and while the Gorilla Glass II is still a major element of the iPhone 5, some are already suggesting it may be among the last of the Cupertino handsets to do so. 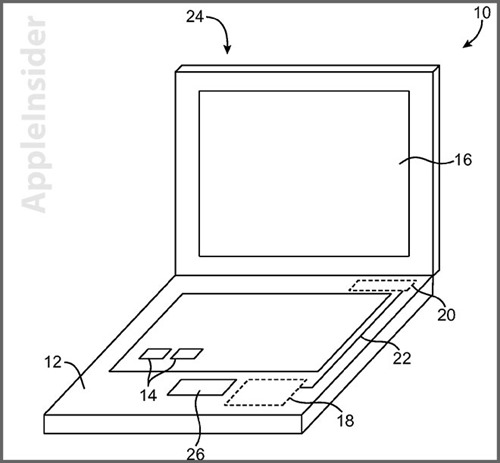 Of course, it’s not all clear-cut, and at the moment, these are mere suppositions based on a patent award. Moreover, the scratch factor has proven to be an issue at consumer and manufacturing level, so the chances of an all-aluminum iPhone releasing in the immediate future would seem minimal. 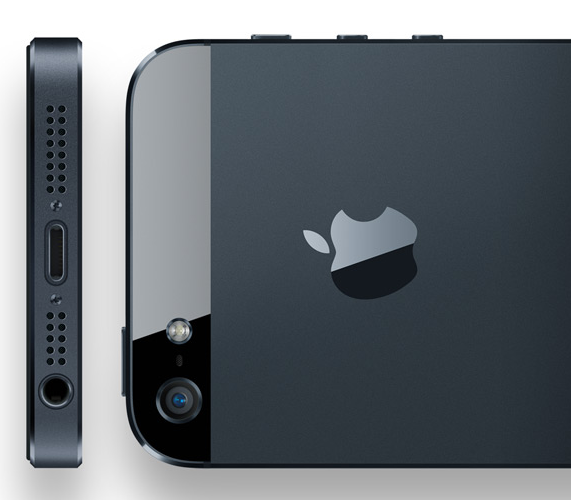 Although nobody likes to see scratches on their device, I have little doubt that an aluminum shell would be an improvement. In the early stages of the iPhone 5’s release, there was a danger of a storm-in-a-teacup over the scratching of the anodized aluminum on the Black & Slate model, but that hasn’t stopped the device continuing the remarkable success of the iPhone brand.

Do you think it would be an improvement?